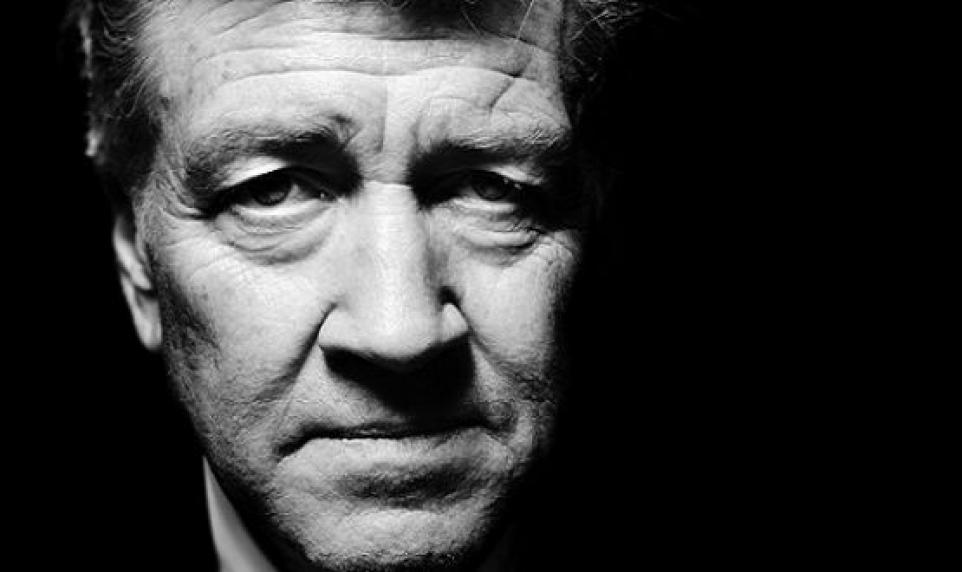 Movie maverick, David Lynch, continues to keep a distance from the cinema lens that came to define him, only not this time to preach the benefits of transcendental mediation, nor to open up a baroque Parisian nightclub, but to instead concentrate on his sudden veer into a madcap electronica music career.

'Crazy Clown Time', Lynch's anticipated debut album, will be released on November 7th. We've already had a taster in the form of the chipper 'Good Day Today,' and now Lynch has let loose the self-titled track from the forthcoming LP.

If you are in anyway acquainted with and enjoy David Lynch's work, this bizarre and eerie chunk of electro will, actually, not prove all that peculiar to you at all -- 'Crazy Clown Time' is emblematic Lynch fright. Grab the download below.