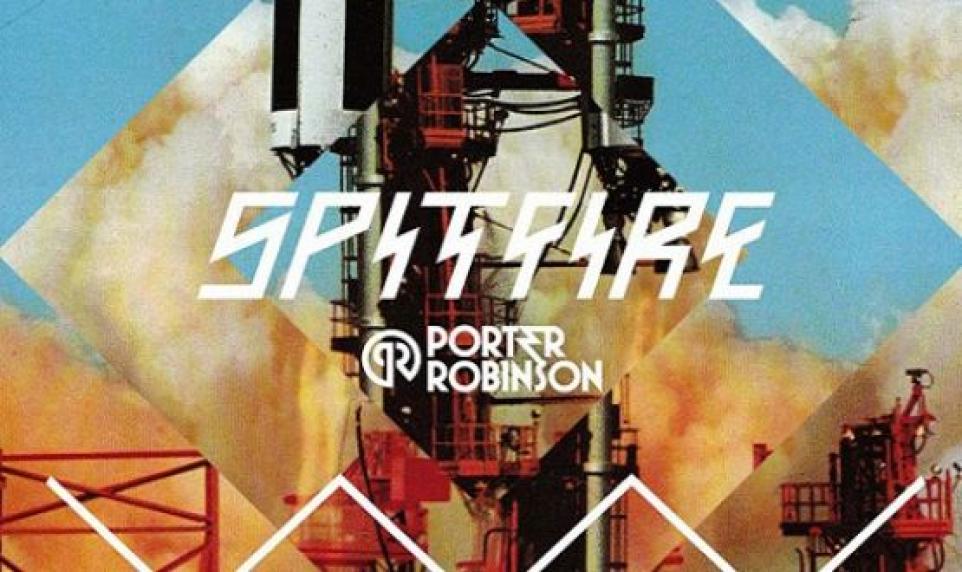 If Skrillex was 2011's "complextro" break out artist, we think BitCandy's Curator Glitch may have found 2012's.

Glitch was awarded his curator badge after discovering Porter Robinson five months back. Since this unearthing, the 19 year old Northern Carolina producer has skyrocketed through electronica at colossal speeds.

Combining a variety of genres and jams, Porter Robinson skilfully fashions relentless, otherworldly mixes which look set to send quakes through EDM and beyond.

Robinson has just dropped his ruthless debut EP, the aptly-named 'Spitfire.' You can grab the record, which voyages across a monumental selection of genres, from trance, dubstep to abrasive electro-house, for free below.

Thanks for the heads-up, Glitch!