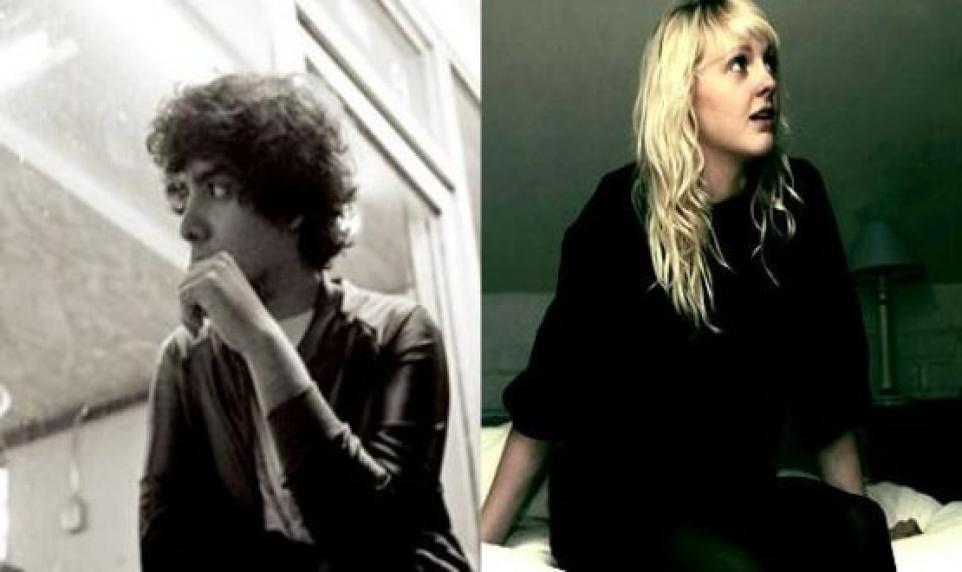 Streams are cool, a, because you get to hear an album before it's released and b, because they're free. Streams are contrastingly uncool because they are scattered all over the web and are an admitted bitch to locate in one swift movement of a mouse. Well, this is where BitCandy come in. You can rely on us to let you in on the big name streams currently hitting up the blogosphere -- and all in one humble blog post. Today, we bring you Neon Indian and Laura Marling....

Last week, BitCandy were buzzed to discover that Alan Palomo, the man behind the Neon Indian moniker, was to give away a mini-synthesizer with deluxe packages of his new LP, 'Era Extrana'. A victim of this irresistible marketing ploy, we pre-ordered this gnarly edition of the Texan's record straight away (and so should you), but if (like us) you simply cannot wait for the mail man, stream 'Era Extrana' in it's entirety over at NPR right now.

On September 12th, British folkstress, Laura Marling, will return with her third LP, 'A Creature I Don't Know'. The record marks the follow up to her super sophomore effort, 'I Speak Because I Can', which saw the dainty Marling elegantly ripen and hone in on her warm and ethereal folk sound. A bold confidence and maturity continues forth into the animated 'A Creature I Don't Know', which you can currently stream in full over at The New York Times.