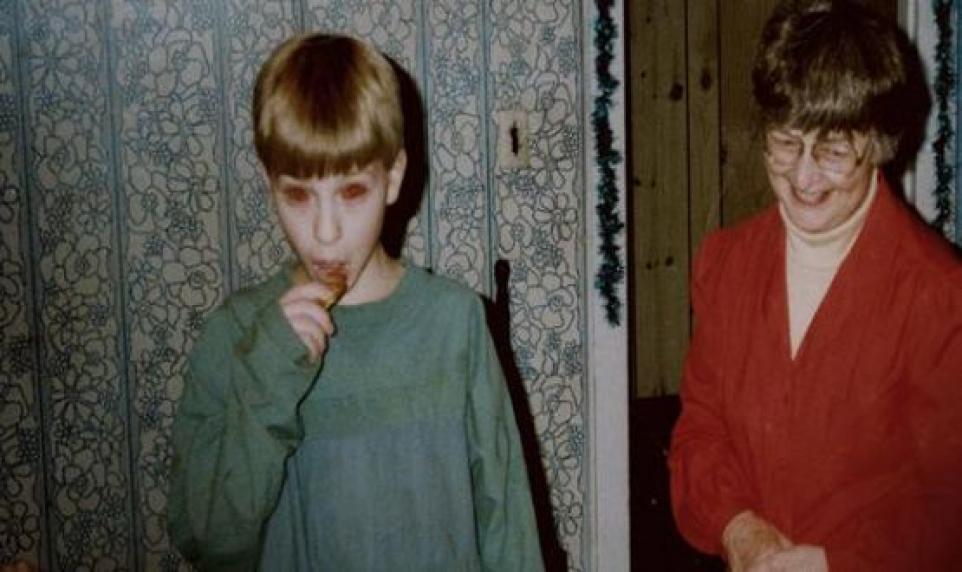 On September 12th, NY surf-poppers, The Drums return with the follow up to their 2010 twee self-titled debut - 'Portamento'.

Still, "surf-pop" may not be an apt label for too much longer, with The Drums recently admitting that with 'Portamento', they hope to shed the beach-influenced naivety their first effort almost-painfully exuded with.

Speaking to NME earlier on in the year, front man Jonathon Pierce said: "I can't see myself writing another song about the ocean or the beach.

"The first record was quite naive, this one absolutely isn't. We couldn't make another record in the same way, but in the end, I regret nothing."