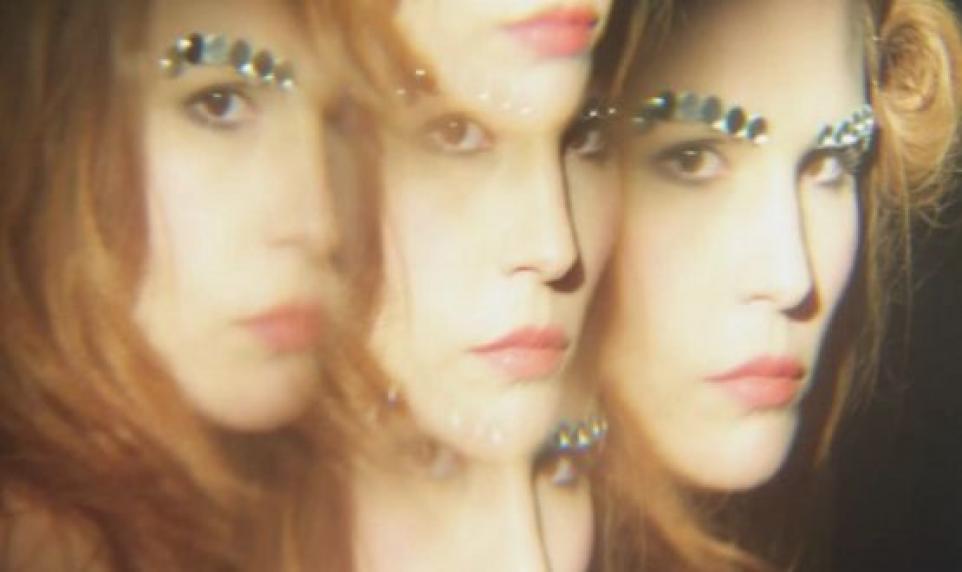 Getting To Know: The D&oslash;

Today BitCandy are crushing on The Dø, a French/Finnish indie pop duo founded in Paris in 2005. Compromised of singer, Olivia Merilahti and multi-instrumentalist, Dan Levy (in addition to a bunch of fleeting live drummers... Spinal Tap style), The Dø have already enjoyed a wave of success in France, with their debut studio album, 'A Mouthful,' having topped the country's charts back in 2008.

Mixing Merilahti's authentically tender vocals (seasoned with a wonderful foreign kick which springs to mind the likes of Nico, Charlotte Gainsbourgh and Bjork) with Levy's minimalist yet exotic soundscapes, the band weave a strange environment of sound which is enchanting, and most importantly, distinctive. Having released their second LP, 'Both Ways Open Jaws,' in March 2011, the record saw The Dø hone in on their music evermore, and generally conveys a deeper understanding for their freaky sonics. Check out two tracks from the LP, 'Too Insistent' and 'Slippery Slope,' below.