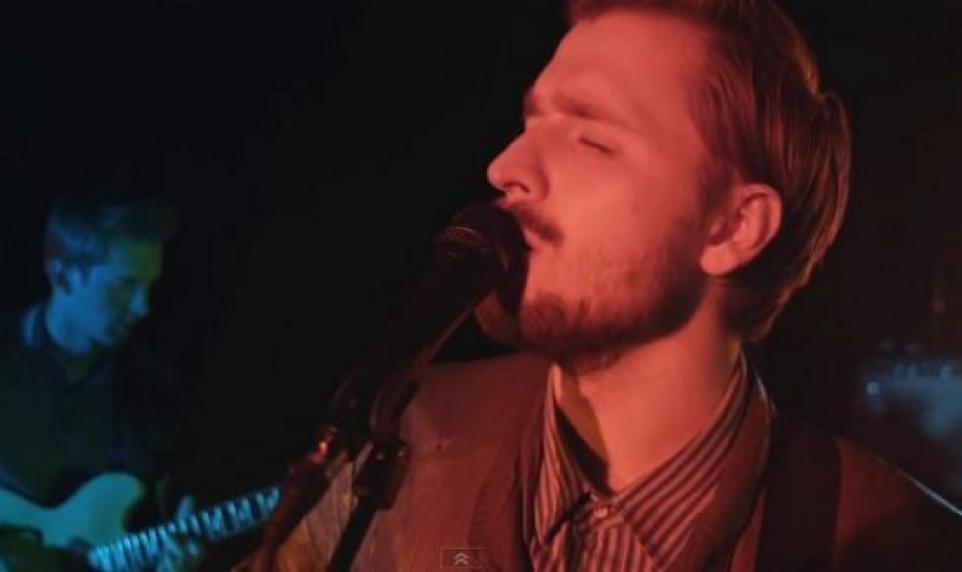 Getting To Know: Wild Beasts

I'm not too well informed on how Wild Beasts are faring over the ocean in your land of Uncle Sam, but here in England, they are pretty much considered one of the most exciting bands Britain has managed to produce in a whole bunch of years.

Earlier this 2011, Wild Beasts released their third record, "Smother," to rapturous applause. The LP saw the band continue forth their sexy flamboyance; however, having moderated their early cabaret sounds, they instead flirted, quite literally, with an ambient, 80s influenced, Talk Talk/"The Sensual World" era Kate Bush synth pop guise. Sounds kinda, tacky perhaps, but the band did it with an enviable sensuality and style, so much so Pitchfork recently placed "Smother"in their "Overlooked Records of 2011" feature.

The Kendal quartet have just released a brand new video for "Bed of Nails." The track, which is the second single to be taken from "Smother" and follow up to "Albatross," pretty much encapsulates the Beasts' dreamy principles in one: archaic, coquettish lyrics, accented primal percussion and trippy synth jabs. Check it out below.