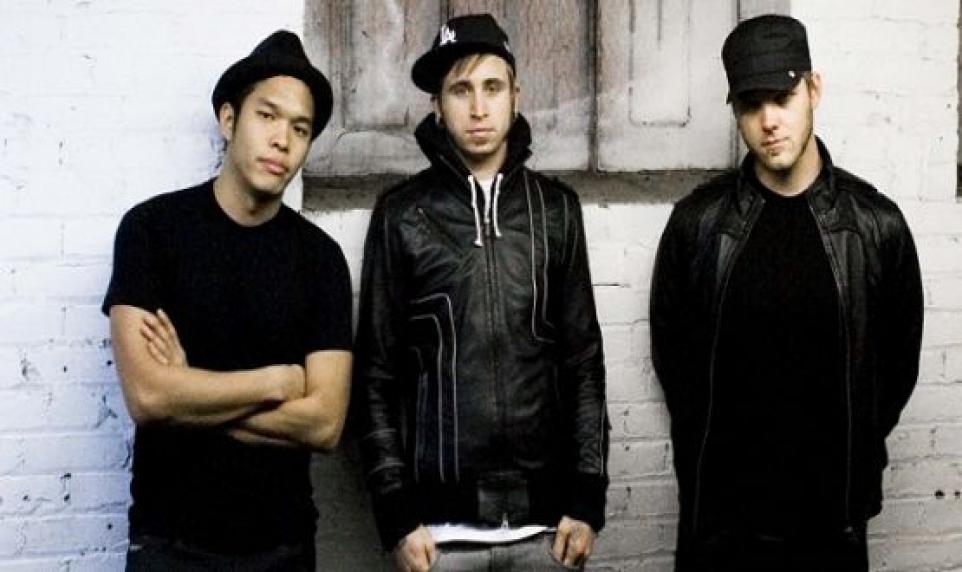 LA electro legends, The Glitch Mob, have just uploaded a bunch of tracks for fans to check out, including a few free downloads...this accompanies their new EP just out called "We Can Make The World Stop" which you can preview here www.theglitchmob.com

The Free SoundCloud downloads, which you can check out via the SoundCloud widget below -- are a tasty assortment of remixes.

The result? A tirade of colossal, crunchy beats, which play out hard and fast.

Free Downloads by The Glitch Mob

The treats do not end there, however. The Glitch Mob have also just uploaded two remixes from their recently released debut LP, 'Drink the Sea.' Electro band, Beats Antique, take on 'We Swarm,' while fellow San Fran inhabitant Brendan Angelides, aka Eskmo, reworks 'Fistful of Silence.' Check it out below.

Drink The Sea - The Remixes by The Glitch Mob

So what are you waiting for.  Join the mob.  I did.