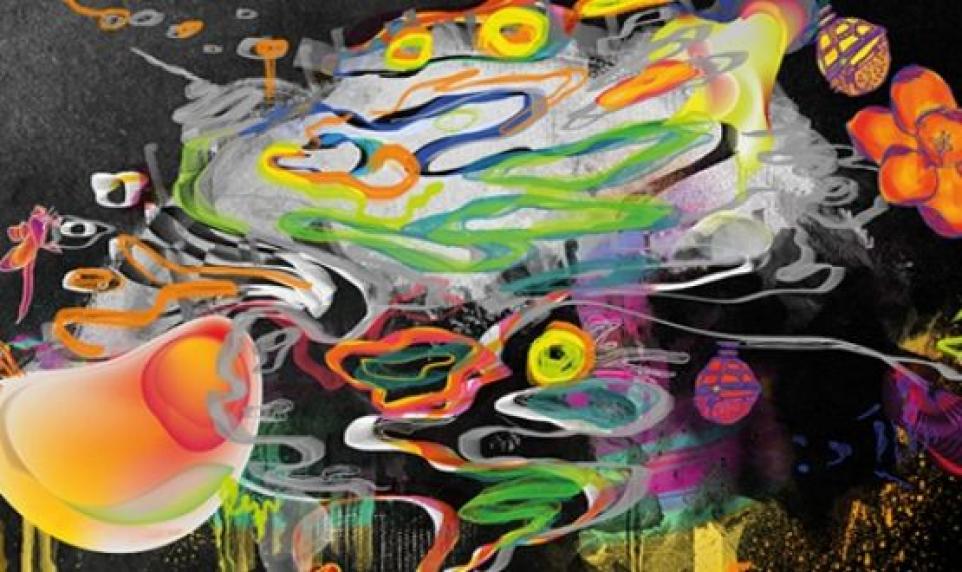 This murky albeit mammoth track is the first to be unveiled from London producer, Blue Daisy's upcoming debut LP, "The Sunday Gift." Tribal drums unite with dial-up sonics while jagged synths are plummeted by deep throbbing basslines -- yeh, this is one hell of a sinister trip. Check it out below.