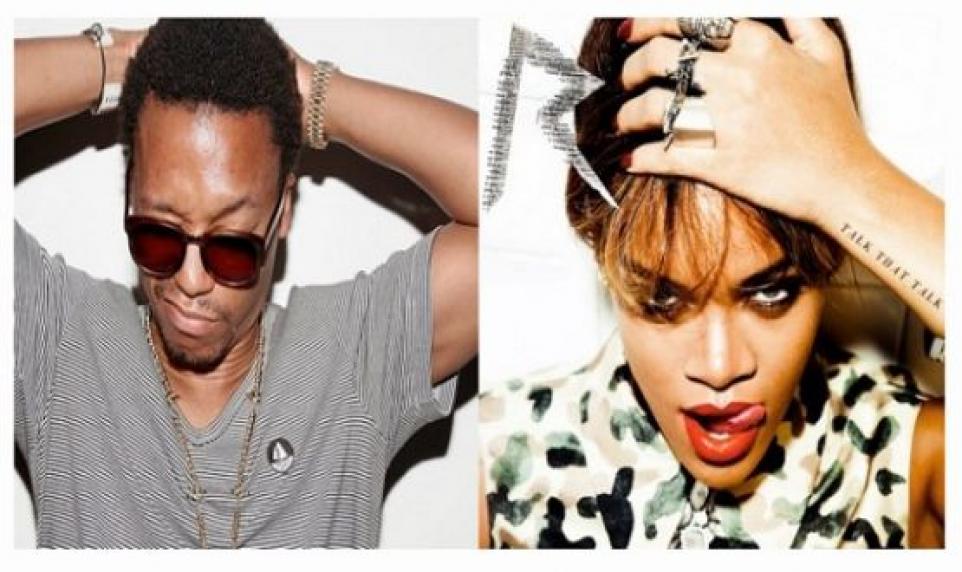 How Not To Use Indie Samples

This installment of "How Not to use Indie Samples" is brought to you by Rihanna and Lupe Fiasco.

Let's look at both posers so we can learn from their mistakes.

Lupe Fiasco "The End Of The World"

1st, Lupe Fiasco...you should have known better. Yes, going to M83 and sampling their best track from the latest (unnecessary) douple album CD track "Midnight City" sounds like a great idea on paper. But so does CDOs, adjustable rate mortgages and debt backed derivatives. I'll let you take a guess which (this track or debt obligations) will "blow up big." I have a feeling it's not going to be Lupe Fiasco.

Lupe Fiasco "The End Of The World"

2nd case of bad indie sampling comes to us by Rihanna (who looks like a soulless "1 entry" sex doll on the cover of her new album) and her uber producers Stargate. By taking The xx "Intro" and sampling it...look if you're going to sample something...it's an understatement...you better take it to another fucking level. But nope not here. Not only do you negate your intention of doing something cool...but you look totally uncool in the process. Do you know what WOULD have been REALLY cool? Rihanna doing an original song with The xx! But of course Jay Brown at Roc Nation doesn't manage The xx so we all know that was never going to happen.

And by the way, WTF is up with Ester Dean and Rihanna. This might as well have been the Ester Dean album featuring Rihanna since E.D. cowrote every song. I know they are BFFs and all but most of this album for me resulted in a WTF. Oh, do you know what else would have been cool...is The xx to say "get lost" and "No, you can't sample our shit and degrade it." Oh well.

Well, on a positive note, here's how to do an indie sample right...brought to you by Kanye West. Step 1: Pick an artist 180 degrees from your own music that is still fairly relatively unknown (at the time). Step 2: Take it to the next level in YOUR art form. Step 3: Rock that shit! Thus, here's Kanye's "Lost In The World" which samples Bon Iver's exceptional "Woods."