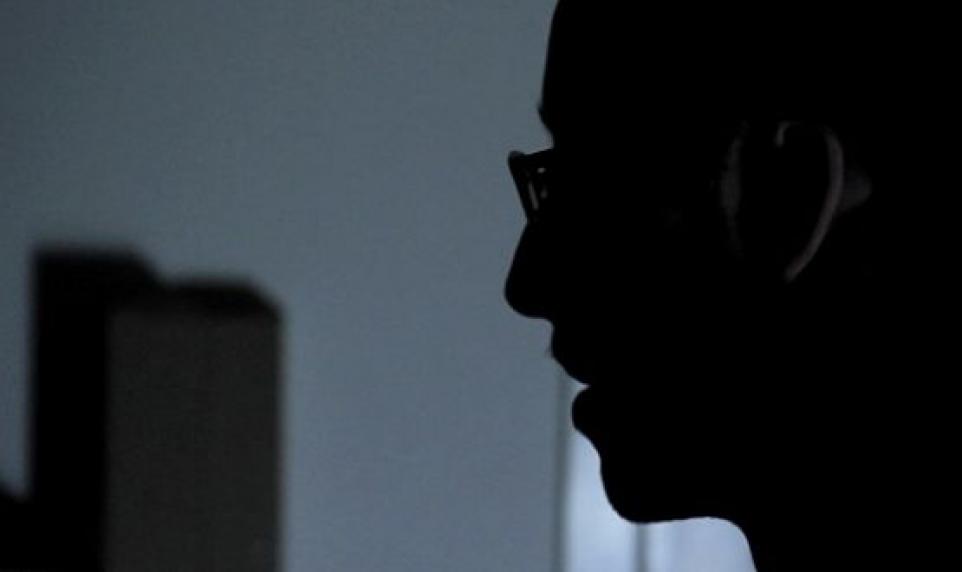 Avant-garde RnB artist, Tom Krell, the man behind the moniker How to Dress Well, has announced he is to release a new EP next month.

"Just Once" will see Krell take tracks from his highly-successful debut album, "Love Remains," and splice them with an orchestral touch, resulting in a what his label are calling ìa one-time-only approach to HTDW's sound.

The EP -- which was recorded in memoriam of Ryan Douglas Hutchon, a dear friend of HTDW who passed away in September of 2010 -- remasters "Suicide Dream 1," "Suicide Dream 2," and "Decisions" from "Love Remains," and also includes a previously unreleased track, the tender and thoroughly heartbreaking "Suicide Dream 3," which you can stream below.

Meanwhile, check out the following touching rendition of "Suicide Dream 3," which is preceded by an interview with How To Dress Well, where he explains the motivations behind "Just Once."

Head to Yours Truly to pre-order "Just Once," which will be initially released digitally on July 12th, and then later followed by a limited edition vinyl, which will come complete with a handwritten letter from Tom Krell.

Yourstru.ly Presents: How To Dress Well "Suicide Dream 3" from Yours Truly on Vimeo.