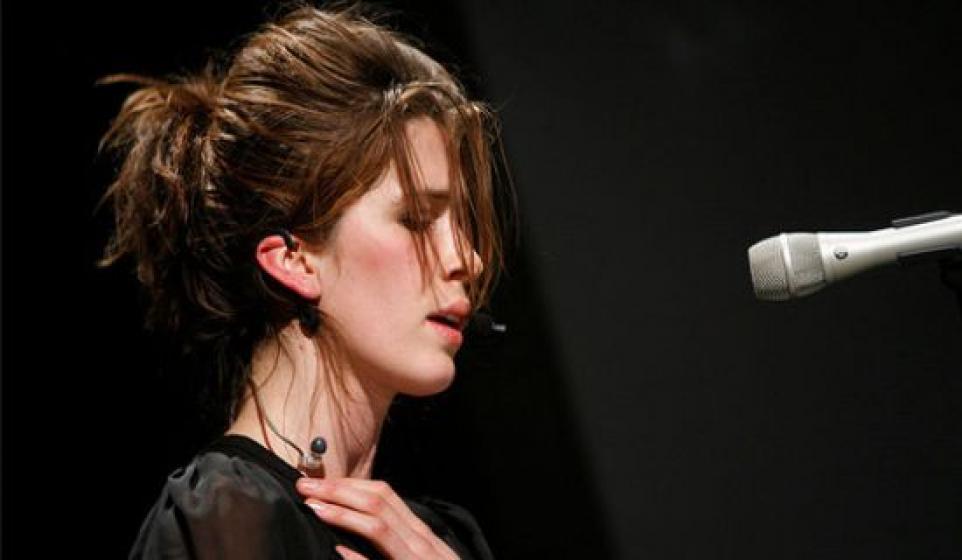 For the first time this decade, Imogen Heap has a new single out, the best new track, "Run Time."

"Run Time" may likely be a tie-in to the jogging app Heap created with Ultrabook, but that doesn't seem terribly important once you start listening to the song. Those only familiar with Imogen Heap through The OC may be shocked to learn that not all of her songs are a cappella. You should have already known this white, vaguely indie kid! She wrote that song from the end of Garden State too! Anyways, as the lead single off her forthcoming album, Sparks, "Run Time" is a dense bit of electro-pop that may not be as distinctive as "Hide and Seek," but it's every bit as infectious. Be sure to stick around till the end, as the final 90 seconds are far and away the best part of an excellent track. Listen to it below.

Sparks is out August 18th via RCA. Pre-order that ish over at Amazon. Or if you're an Imogen Heap fan, head over to her official merch site for the Deluxe Album Box Set, only $299. No word on whether or not they'll allow for some sort of payment plan.