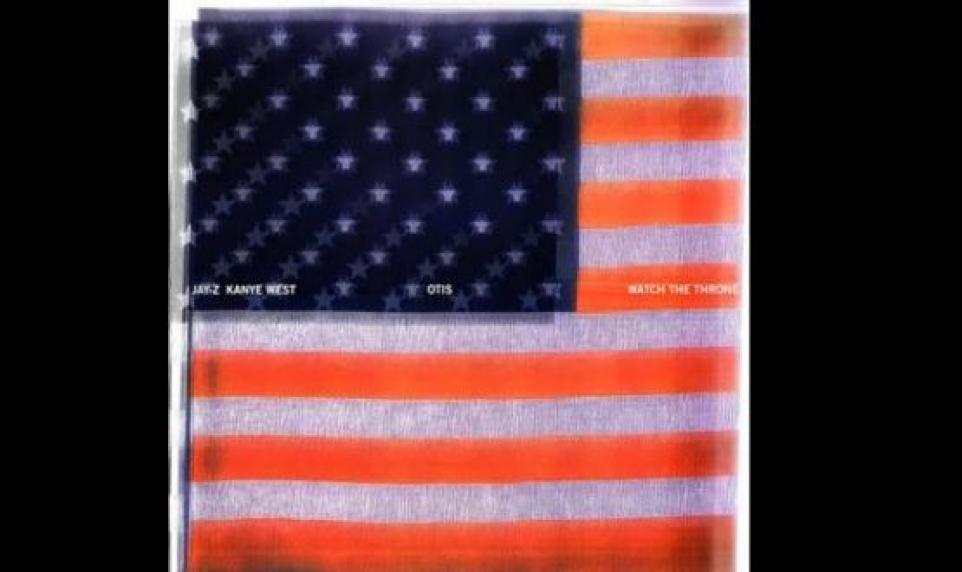 A couple of days ago the track "Otis," attributed to the new Jay-Z/Kanye West collaborative album Watch The Throne, was leaked.  The album is scheduled to drop digitally August 1 and in stores August 5.

Say what you will about Kanye West's outbursts, the man is a brilliant producer.  As an aside, was he really out of the ballpark about Bush?  And did you really care that he interrupted that pinched-faced twit Taylor Swift's acceptance speech at the MTV Video Music Awards?

And Jay-Z?  Well this man is a fucking poet, known to concoct and arrange an entire piece in his head on the fly.  Not impressive to you?  Then go ahead please and spit out something for me that contains clever writing, cohesive rhymes and a coherent message that doesn't sound like a Dr. Seuss story.  Now.

But back to the single.  West and Jay-Z sample Redding's "Try A Little Tenderness" throughout the three minute song and tag-team you with agitated barbs of run-on gloriousness.  The lyrics contain the swinging dick posturing you hope to hear and they definitely win the circle jerk of the day.

While on the fence about the Prince-esque wail at the close of the track, when they surprise you with an honor to Audio Two's "Top Billin'," you'll be grabbing your balls if you have them and if you don't, you'll wish you did.

"Otis" is filled with a sexy tension that will make your ass pump while you're swept up a grinding crescendo that makes you want someone to grind.  And that, my friends, is a very good thing.