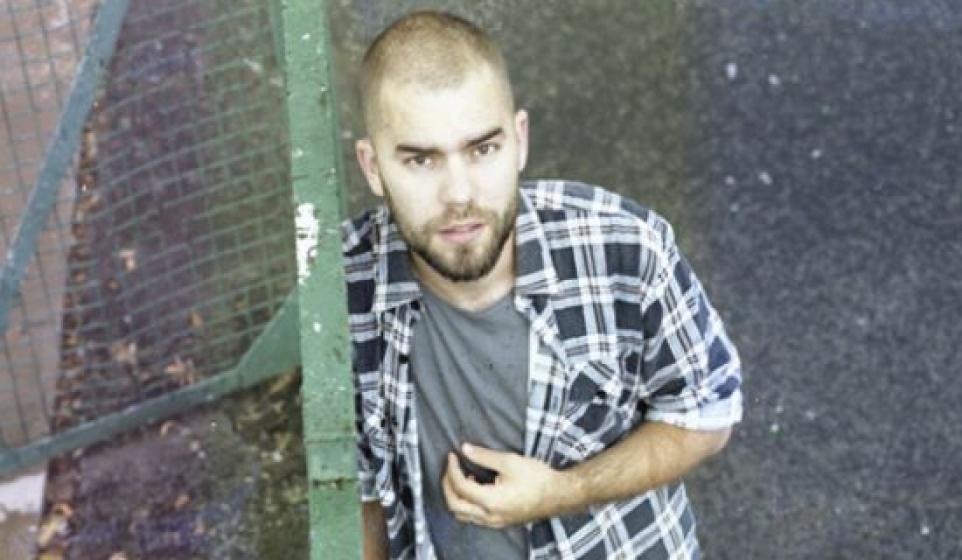 Josh Record is an emerging singer-songwriter originally from Stroud, wherever the hell that is. Record's debut LP, Pillars, is due out this summer. For promotional purposes, and also because it's just a really good song, mysterious London production team Darkstars decided to remix Pillars' lead single, "Wide Awake." While you may not have heard of either of these acts, in the wake of their collaboration lies a hauntingly lovely bit of dream pop that could sooth the wildest of beasts.

Well probably not, but it makes for great listening. Hit play and get ready to relax.

So what exactly did Darkstars do to "Wide Awake"? Find out for yourself by listening to the original below:

[SPOILER ALERT: They added the synth and turned up the percussions.]

Pillars is due out July 14th via Virgin Records, pre-orders are now being taken at Josh Record's official site, Amazon, and iTunes.

Thanks for stopping by Bitcandy, where we never meant to make you love us, but you can't sugarcoat greatness.