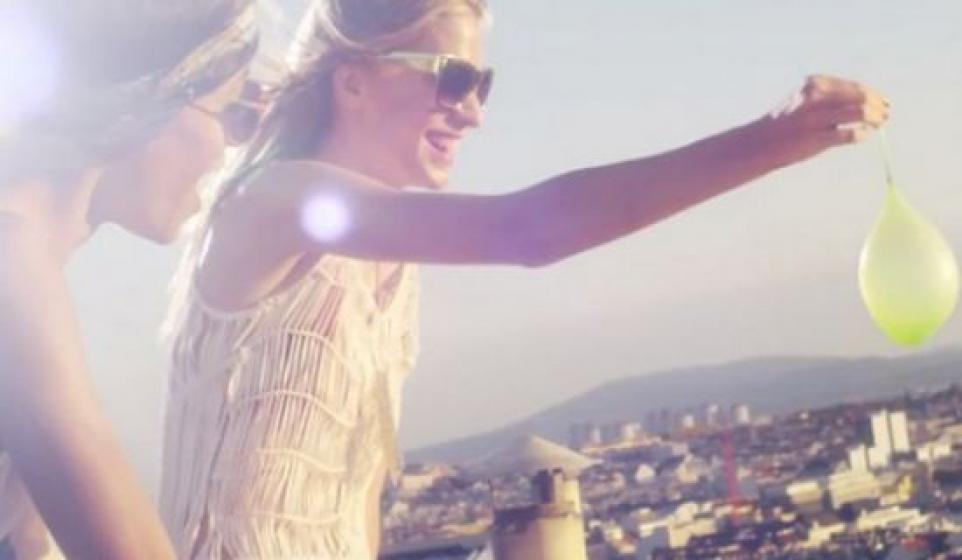 Klangarussell is German/Austrian (same language, different dialect) for 'Sound Carousel.' And "Sonnetaz" may as well be German/Austrian for best new track, 'cause holy sh!t does this song rule.

The Austrian duo of Tobias Rieser and Adrian Held cranked this bad boy out, and six month later it has charted in the Top 10 in six different countries. Something tells me this track's ascension is not yet done. This smooth melding of nu jazz and electronica has me in the zone, and I'm confident it'll get you there too.

Find out for yourself right now.

In case you take the tl;dr philosophy to its logical conclusions, here's a shorter, more radio-friendly version of "Sonnetaz," with William Heard adding some vox. I still prefer the original, but this version is great as well.

You can buy whichever version of "Sonnetaz" you prefer on iTunes. Head over to Klangarussell's Soundcloud to hear all the remixes.

Thanks for stopping by Bitcandy, where now we want to throw a dinner party just so we have a setting to play the instrumental version of "Sonnetaz."