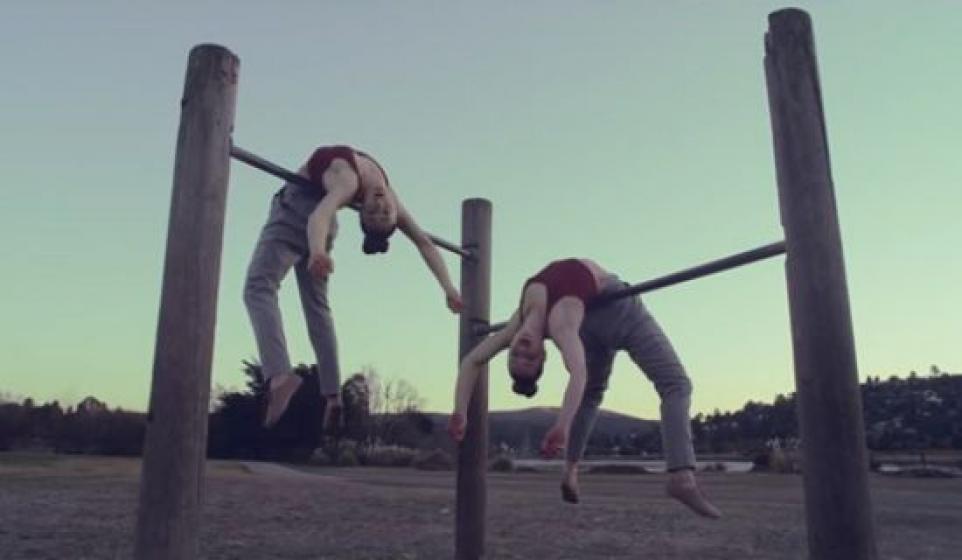 Magic Man's You Are Here EP was one of our favorite gems of 2013, and now thanks to Mimi Cave our favorite cut off the EP, "Paris," is a best music video.

"Paris" is a stunning bit a synth-power-pop. Alex Caplow's vocals shine on the track, and he's stars in the surreal visuals that make up the music video. When speaking to Rolling Stone, Caplow noted that Cave "… definitely captured the mixture of reality and fantasy that "Paris" is all about." This vision of Paris is unlike any you've seen before. There's something magical and romantic about the bizarre imagery in this video, which I suppose is how most people view Paris.

Regardless, this video is mesmerizing and well worth your time. Check it out below:

Magic Man You Are Here EP is out now.

Thanks for stopping by Bitcandy, where we believe there’s no such thing as holding on too much.