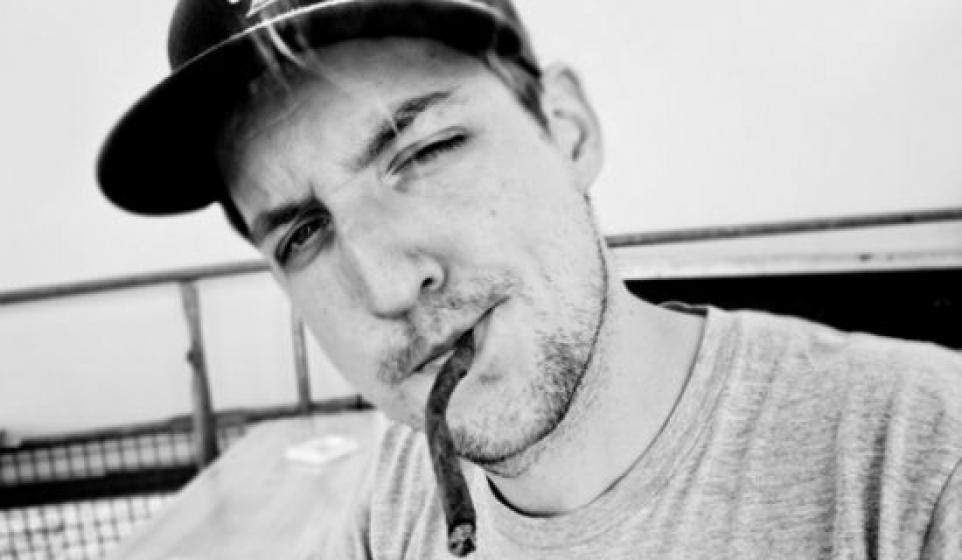 The result, as you've probably already realized, is a best new tracks.

On his winning remix, Suff Daddy gives The Hawthorne/K. Dot collobartion a neo-Death Row Records make over. This is a throwback for sure. He replaces the funk guitar line for a heavy dose of bass and synth, giving his cut a real mid-90's feel, yo.

This is normally the part of the post in which I'd stream the original version of the remixed song for you, but instead of doing that I'll just link you to the article I wrote about it last month http://www.bitcandy.com/plogs/plogDedicated/music/mayer-hawthorne-crime-...

Thanks for stopping by BitCandy, where we toast to the game, no games, we both really grown (in case you didn't know that's a Mayer Hawthorne lyric, y'all.)