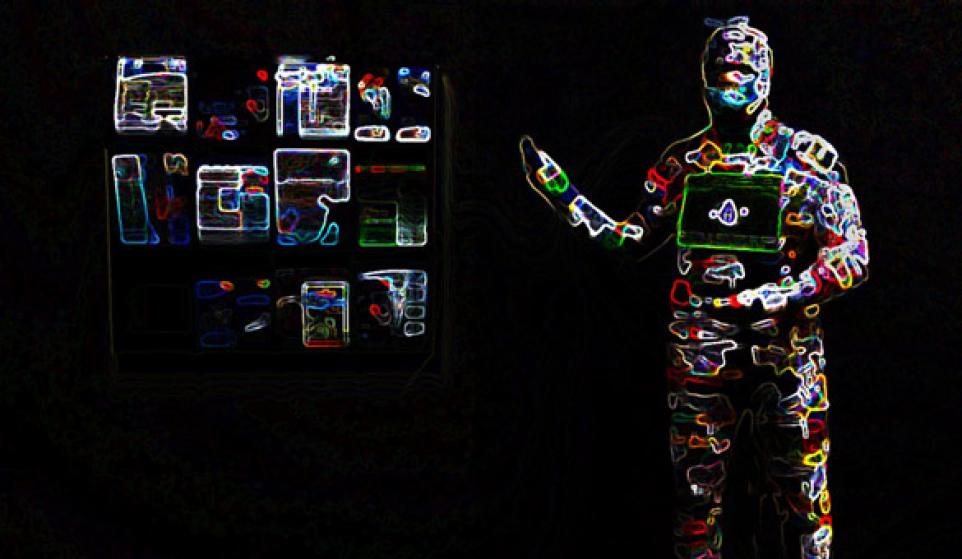 Hi and welcome to another episode of GUESS THAT SONG! Yes this is the only text based gameshow contained within the introduction paragraph of a weekly best of dance music post. Okay, Round One… Da DaDa Da Tsk Tsk DaDa Dad. Now onto the very exciting Round Two. Vrmph La La La, Whoomp Be Be Be… Not so hard is it? Okay and now to the Final Round. Brrfrmp tatatata Brrrrrmp. Please put your guesses in the comments section and we’ll announce the winner on air next week. What are you talking about? Shut up and make with the bangers.

Okay, I scoured the net and found ten huge tunes for ya. New insta-classics from R3hab, Busy P, and a massive new team-up from SNBRN, Shaun Frank and Dr. Fresch.

I remember when Burns was just the resident DJ before every progressive house DJ that played LA. Now he’s on top of the world making absolutely massive progressive Dutch festival bangers. This is classic R3hab, so if you like that thing just shut up and party, okay!?

I hadn’t quite realized how much this track I really liked was blowing up. It’s been steady on the Beatport charts for weeks and now we get a future disco chiller remix from Ed Banger legends Busy P and Boston Bun. This is like the Frenchest track that ever French’d.

What a bold title for three of the hottest rising stars of future house. SNBRN, Shaun Frank and Dr. Fresch all killing it separately decided to come together to form what could be the Swedish House Mafia of the future. Of course they know how huge this track it is, otherwise they wouldn’t call it "The New Order." “We the hot shit right now” so get on or you’ll be systematically executed.

Um, this is a complete and total drop what you’re doing and listen to it note. Four Tet hop on a collaboration with Jamie xx turning his hauntingly beautiful track with Romy into something far spacier for the freaks. The dudes are calling this a club mix but I think it’d be better called "headphone masterpiece mix."

Astronomar has one of the best senses of humor in dance music. Mad props to this dude for never taking himself too seriously, while continuing to make trap anthems. This is one of the most infectious dance floor bangers I’ve heard in a long time and want to laugh my ass off watching a club turn up to this.

TEP NO - ME AND MY GUITAR

Wow, this is bonkers. Skrillex and MUST DIE found a whole new set of sounds that I didn’t know existed. This feels like you’re being spun around super fast at a rave and about to get super sick but having way too much fun to stop. “I don’t care if I puke. This is my jam!”

Indie crooning and drum & bass is really a match made in dance music heaven. I don’t really give a care if you think Netsky sold out or something because he’s using some cheesy vocals, the drums and the bass still hit as hard as they always do. Also the cheesy vocals warm my heart and they should yours too. Stop being dead inside.

Last time I checked in with Phantoms they were not making music like this. They were making darker stuff. Sure it was complex and interesting and dynamic, but it definitely wasn’t bass driven funk like this magic right here. This is classy as hell and banging. Like fuckin’ in a tux.

Maybe I have enough distance where I don’t hear trap every fucking goddamn day of my life that I can actually enjoy something good from someone. Torn from Luca Lush & Jupe is everything I liked about trap in 2012. Inventive sounds, hugeness and hood rat shit.

"Wearable Technology" by Keoni Cabral is licensed under CC BY 2.0 (cropped and resized).