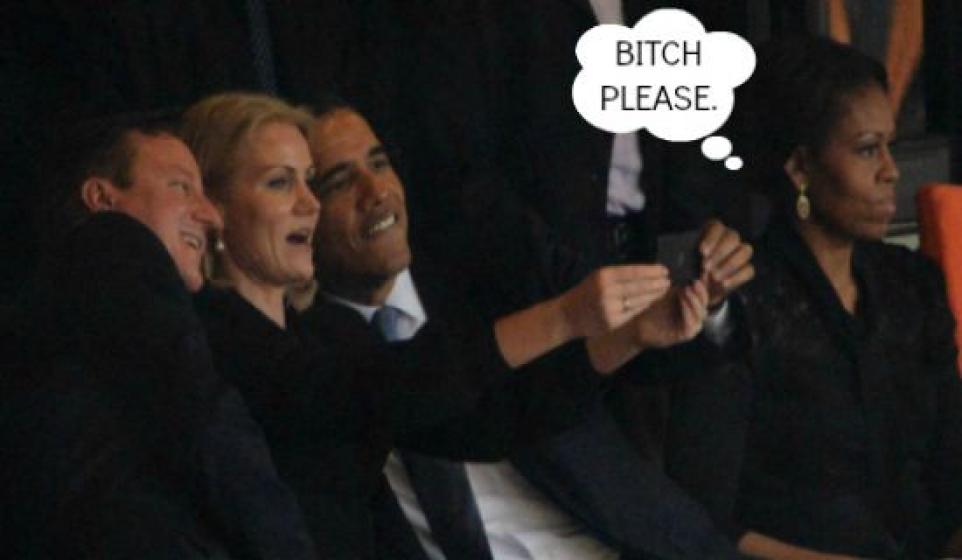 “You may have noticed a fuckton of rising bands arising from a mysterious underground disco cult with enchanting new powers. Yes, MGMT, Passion Pit and Empire of the Sun, we're talking to you! We're here to introduce you to your young and charming new step-brother – Hey Champ...”

“Hailing from Helsinki, Finland, the dynamic new artist Redder dabbles in a genre-melding mix of electronic, folk and trip-hop. It appears that Redder themselves even have a hard time defining their sound. Tags on their SoundCloud page range from 'Ambient-acoustic' to 'Audio-Noir'...”

“Lincoln Jesser is already more than an up-and-comer in the electro-pop scene. His influences range from Kanye West and Daft Punk to The Strokes, Passion Pit and MGMT. That explains his Jedi-ness at switching between glitch-pop, electro-indie pop and other synth-n-funk tunes...”

“The influences and origin of Vaults are parallel to other great bands like London Grammar, Foxes and Florence + The Machine. Racking u 100,000 plays for their debut track on Soundcloud, Vaults have already got the hype machine running feverishly in anticipation of their future...”

“Thus far RY X has only the Berlin EP to his name. He's the lone signee of the new Swedish label Dumont Dumont. There's also some collaborations with completely unknown everyman Frank Wiedmann bumping around Youtube that are pretty as you've already come to expect...”