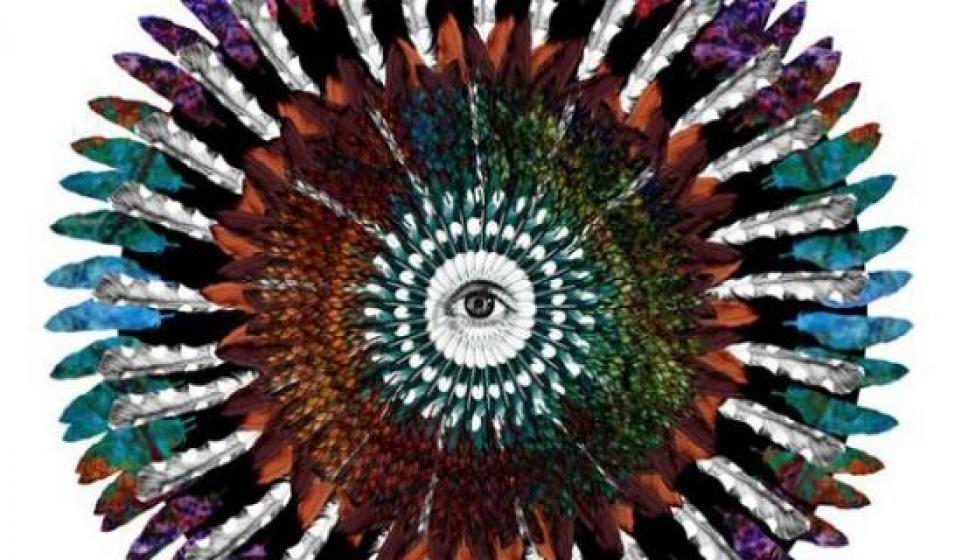 A British scientist this week claimed that listening to pop music can possibly make us smarter. Apparently emotive pop songs from Miley Cyrus & Katie Perry can produce 'heightened excitement that is likely to enhance creative performance.' Possible side-effects include suicidal tendencies and severe depression. This is why BitCandy should be the only Indie-pop fix you need, no side-effects here, just good music including the promising ELIZA HULL, BIPOLAR SUNSHINE, TO BE FRANK and a fresh electro-pop debut from R. Artwork by the amazing Abbey Watkins.

TO BE FRANK - IF YOU LOVE HER

If RY-X tugged on your strings in a previous post? Then, TO BE FRANK will without doubt stir your emotions too. TBF had some viewing success with this minimal piece of brilliance earlier in the year, but nowhere near the level 'If You Love Her' deserves. This track is about to blow-up ahead of his EP release and you should hear just why it'll be huge.

Crazy wealth of talent in Australia right now and ELIZA HULL are leading the pack, in terms of potential they are way fucking out there. Ethereal Dreamy goodness from the Bats For Lashes inspired 'Christopher' will ignite the blogosphere when catching up with Bitcandy.

Nothing shy about the latest track from Portland's Dan Vidmar aka Shy Girls, it's straight up in your face smooth sexy R&B that is going down a treat.

Indie pop with some tribal thrown in, yes please. Brooklyn's MANICANPARTY grabbed my attention with the acoustic version of 'Monarch' of which you should check out on Soundcloud. However, the original version is just as feel good with this new video to boot.

I just got a hold of Mathew Mole's debut album, The Home We Built, this week and well impressed by the South African's uplifting blend of Folk/Electronica. Influences range from Mumford & Jónsi to Gold Panda's electronic wizardry. I think we'll be hearing a lot more from this young lad next year in the US/UK.

Some fresh electro-pop here from Irish/French duo simply named R. This incredibly infectious debut has the potential to be a smash for them. Only 400 views? Which is more than they have followers at present, I guess. That will soon change. Dig it.

Manchester based Adio Marchan aka Bipolar Sunshine has already created a buzz with his previous releases this year. However, his latest effort? Well it's up there with anything I've heard this year. Dope!

The original is a favorite track of ours this summer & my tiny eye lit up getting hold of this remix from French duo WEKEED. This is the best remix I've heard of 'Pumpin Blood' so far.

Ha-Ha I love this vid from Australia's Peking Duk - not completely original, but it is what it is, good fucking fun & I guarantee after a few beers this would have me cutting shapes. Dance mofo's, dance!

See ya next week for some more fresh picks, Keep it BitCandy for the best indie songs!