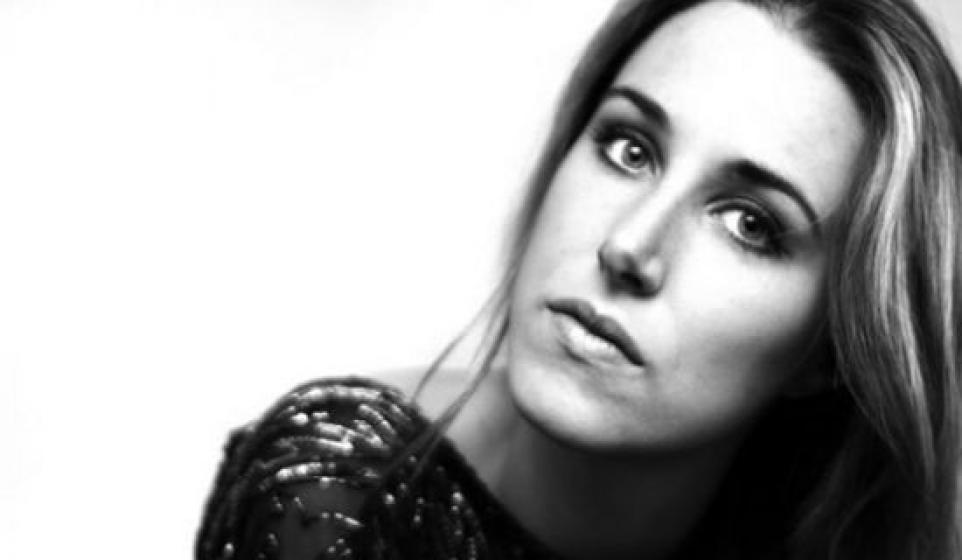 We've been hot on Noosa for awhile here at Bitcandy (more on that later), and now that her cool song "Sail" has been re-tooled ahead of the release of her debut full-length, Wonderland, the flame has been fully rekindled.

"Sail" originally appeared on Noosa's self-titled EP two years ago. This updated edit of the track is just dripping with summer. It's a smooth electro-pop number that's built around Noosa's pristine vocals. The Tegan and Sara comparisons are sure to come, as far as vocal stylings are concerned. Sky's light and airy vox meshes perfectly with the new and improved beat that's bound to put a bounce in your step.

You can hear the jam you'll be playing throughout the weekend, and likely poolside all summer long, below:

Wonderland is out May 20th. "Sail" is available for free download on the widget above. Here's to hoping you can figure out how that works.

And if you've been wondering about our steaming history with Noosa, check out the New Artist Find piece we wrote a few years back.

Thanks for stopping by Bitcandy, where "warm sun, ocean, time is broken" is going on our blog's crest.