ODi is Something Beautiful 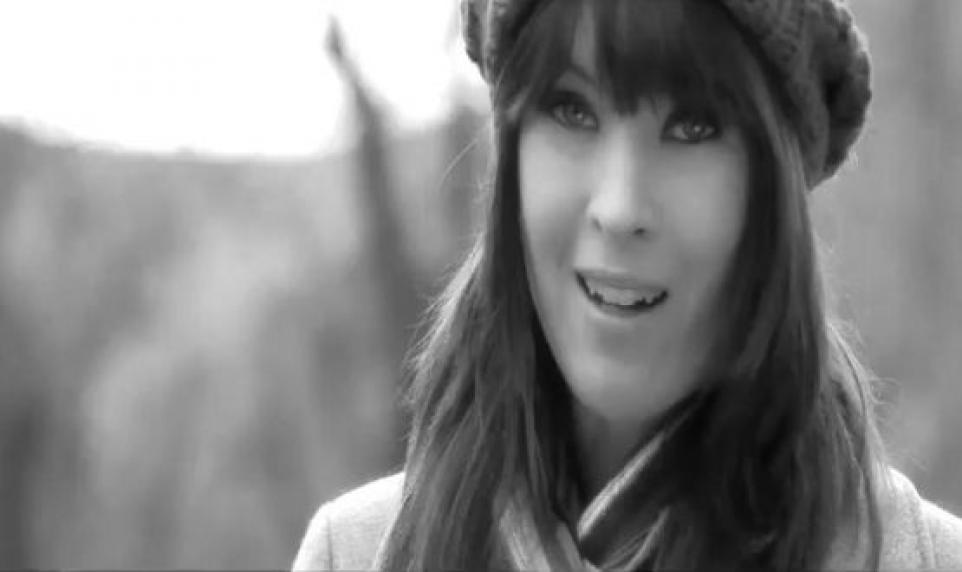 ODi first came to our attention after we eavesdropped on an enticing remix of her track, ‘One In A Million’.

Mysteriously veiled beneath rapper Andrre’s spitting monologues and producer Degiheug’s synth layers slumbered the Irish songstress’ magically tender voice - a voice quietly beckoning  us forth from the caves of the eerie arrangement. Indeed, we were so darn captivated by this very remix that we immediately set about seeking the source.

One in a million remix by ANDRRE

Turns out the original ‘One In A Million’ takes the spellbinding taste provided by the remix, and multiplies it’s zest by a million. The spookily unadorned texture of the track - with it’s stripped-back percussion and slinking violin (provided by Colm Mac Con Iomaire of The Frames/ Swell Season) - is wholly embraced by ODi’s warm vox, resulting in a stunningly assembled number, which perfectly balances between an ambience of disturbance and beauty.

ODi - One In A Million by thelittlestmojo

After four years of extensive touring, ODi now hopes to continue the climb of the musical mountain following the recent release of her debut album 'Maslow's Songbook’ - put out through respected Irish label, The Littlest Mojo.
Showcasing her natural Irish folk roots alongside a modern day mentality (ala nostalgic lady-favourites Dido and Norah Jones), ODi’s charming compositions are on course to filling the current gap in the market for genuinely lovely women that are free of facades but full of talent.
Check out the video for the rather aptly-named ‘Something Beautiful’ below.