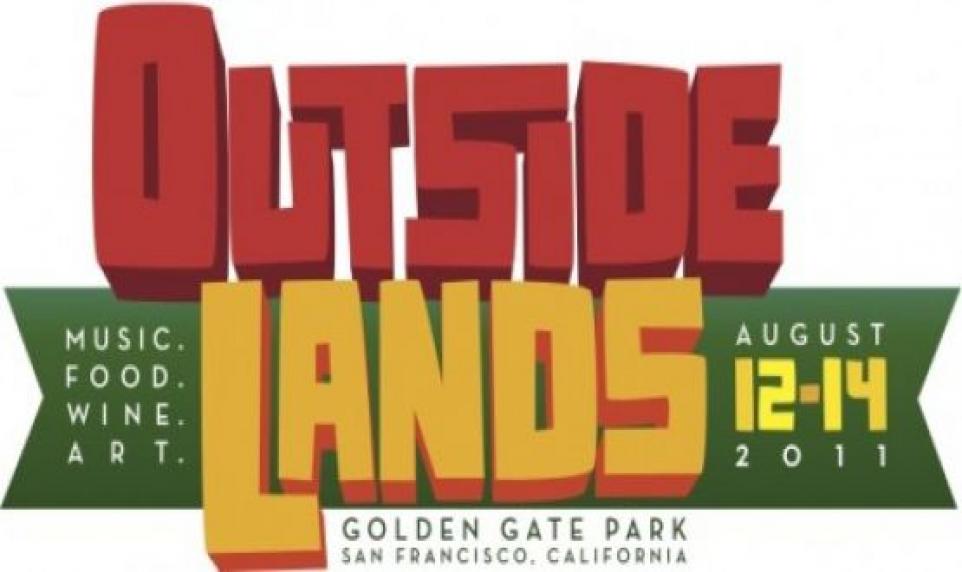 In early April, the annual Outside Lands Festival in San Francisco announced its lineup, with headliners including Arcade Fire, Phish, Muse, and the Black Keys. But there are many more interesting acts on the bill that aren't as instantly recognizable. So here are some key tracks from less 'stadium artists' on the schedule, to help in your decision to either buy a ticket or coordinate your stage wandering. Outside Lands happens August 12-14, 2011 in San Francisco. More info at sfoutsidelands.com.  And hey, isn't it always great to listen to Sia?

Sta tuned for more handpicked songs from new artists who are appearing at Outside Lands.