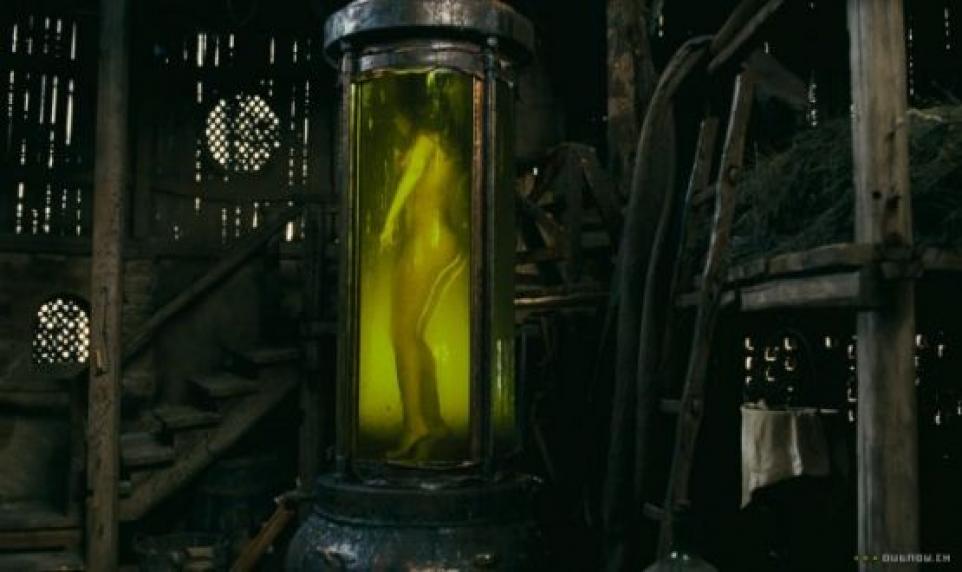 Film: Perfume The Story of a Murderer

Can scent be made or perfected to encapsulate pure love or to command power?  I mean if love can be expressed in scientific terms, with just the right amount of chemicals firing in the brain in the right amounts, stimulating a neurological reaction...can’t a scent perhaps do the same thing?  And could there be a theoretical scent so empowering that upon smelling you are in paradise itself?

Tom Tykwer, the same German director who brought us the masterpiece, Run Lola Run (also reviewed on BitCandy), sheds light on those peculiar questions through Perfume: The Story of a Murderer.

In this movie, you will not only pick up some insights about the fragrance world, which you perhaps may not care about, but you will definitely be overwhelmed by its controversial conclusion. Surely after witnessing the ending, you don’t know whether to be horrified or feel sorry for the main character, Jean-Baptiste Grenouille (Ben Whishaw).

If you’re into crazy endings that will be a hot topic between friends, this thriller/horror/crime drama Perfume: The Story of a Murderer is for you.

Set in 18th Century France, Jean Baptiste Grenouille is uniquely gifted from birth with an extraordinary, almost super human sense of smell.  Throughout his young life Jean Baptiste goes about his every moment cataloguing everything he smells.  And I mean everything.

Not just like ‘this is what violets or strawberries smell like.’  No, this is the smell of the earth, of stone, wet stone, iron chains, dead animals and anything and everything.

Ultimately, Jean Baptiste finds an apprenticeship with master perfumer, Giuseppe Baldini, played by Dustin Hoffman. The young Jean Baptiste revitalizes his Giuseppe’s career with new and exciting formulas, asking only that Baldini teach him how to convert scents into perfume.

Baldini explains that all perfumes are harmonies of twelve individual scents, and may contain a theoretical thirteenth scent. He also tells a story about a perfume discovered in an Egyptian tomb that was so perfect that it caused everyone in the entire world to briefly believe they were in paradise the moment the bottle was opened.

Meanwhile, Jean Baptiste catches the intoxicating scent of the beautiful Laura Richis and decides that she will be his "thirteenth scent" for his perfect perfume, thus…Jean Baptiste sets out on a macabre path in creating his masterpiece scent.

After preserving the first twelve scents of women, he plans his attack on Laura. Jean Baptiste tracks her scent to a roadside inn and sneaks into her room that night. The next morning, Laura is discovered lying dead in her bed.

Walking out unscathed and a free man Jean-Baptiste has enough intoxicating perfume to literally rule the world.  Though in creating the perfect scent, he discovers that it will not allow him to love or be loved like a normal person. Disenchanted by his aimless quest and tired of his life, he returns to Paris.

Back in the city, Jean-Baptiste returns to the fish market where he was born and dumps the remaining perfume on his head. Overcome by the scent and in the belief that Jean-Baptiste is an angel, the nearby crowd devours him.

The next day, all that is left are his clothes and the open perfume bottle, from which one final drop of perfume falls.