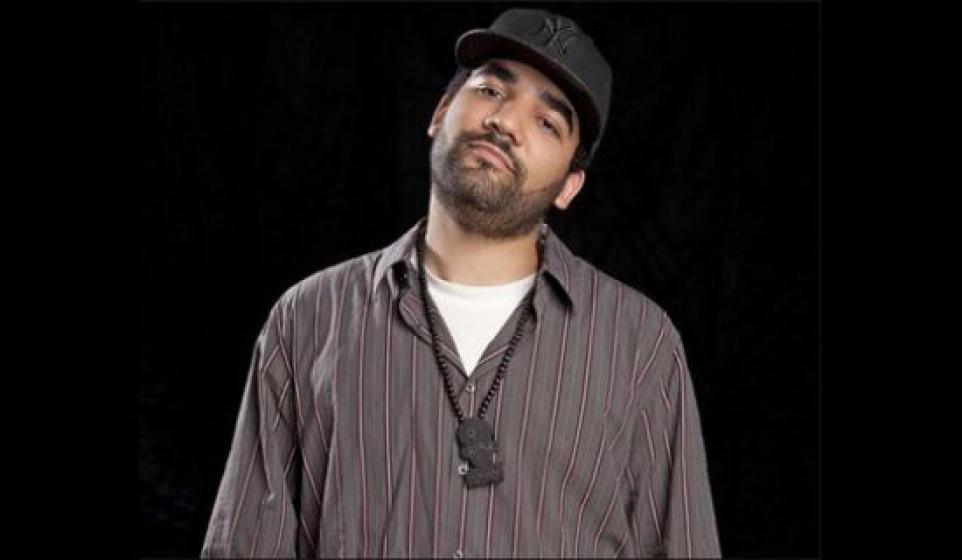 When he dropped the track on his soundcloud, Audible Doctor included this note:

“When I first heard Phantogram's "Fall In Love," I thought it was beautiful. From the vocals, to the production, everything was just beautiful...so naturally I had to destroy it.”

I think the good doctor and I have a different definition of “destroy,” but such arguments in semantics aren’t important here. What is important is how much this remix kicks ass. Audible Doctor chopped up and altered the vocals, while placing some bombastic drums to give the track a little more oomph. Oh, and he also adds his own verse, which seriously owns some shits. This isn’t a demolition so much as it is a rebirth. Peep the track below:

The original version of “Fall in Love,” which doesn’t hit nearly as hard without AD’s verses and booming percussions, is below for your comparing pleasure.

For more of the Audible Doctor’s rapping and production stylings, hit up his Soundcloud.

Thanks for stopping by Bitcandy, where you can’t see that you’re the car we crashed.