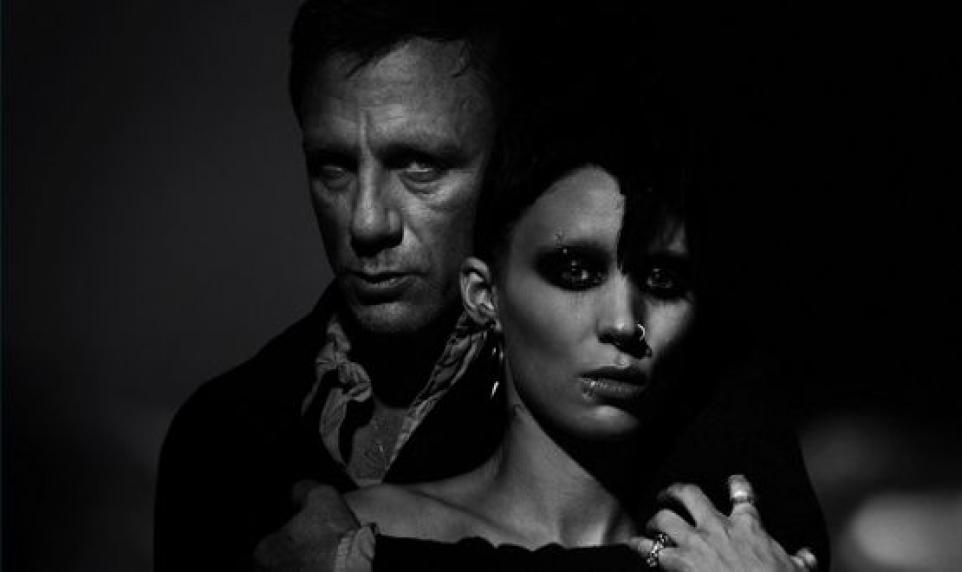 Preview Trent Reznor's "The Girl With The Dragon Tattoo" Score

Trent Reznor is damn cool. Come on, anyone who can stylishly balance being a contrastingly unstylish "industrial rock" front man for the, actually rather stylish Nine Inch Nails (still with us?), all the while being an Academy Award winner on the side, must be pretty slick.

Between polishing their 'Best Original Score' Oscars which they bagged for David Fincher's "The Social Network," Reznor and writing partner, Atticus Ross, have been busy working again with the aforementioned director on the soundtrack for his upcoming American remake of Swedish thriller, "The Girl With The Dragon Tattoo."

You can check out an untitled teaser piece from the score, below. It's creepy, ominous and typically Trent.

The remake of "The Girl With The Dragon Tattoo", starring Daniel Craig and Rooney Mara, will be released in US cinemas on December 21st. You can catch the trailer below.

Meanwhile, why not also view the trailer for Stieg Larsson's original Swedish flick?