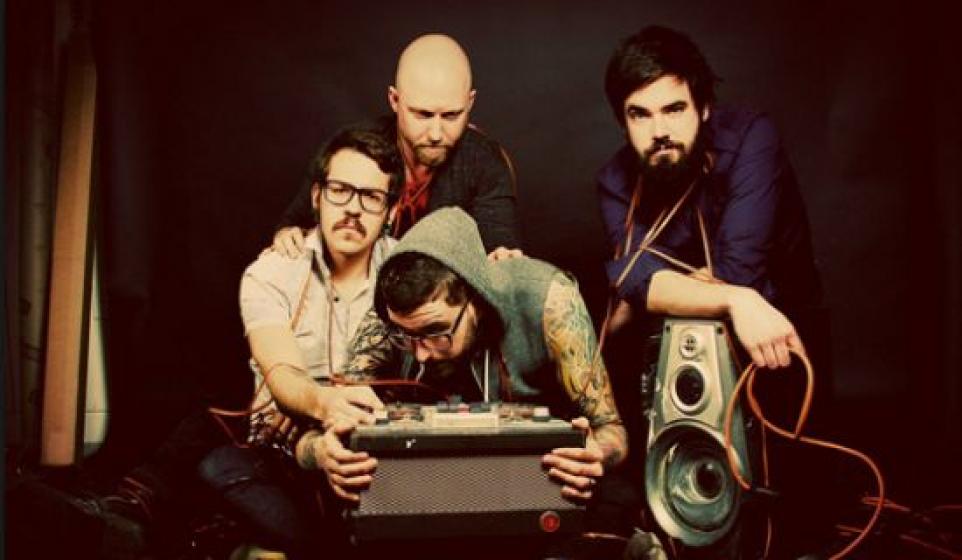 If you've been waiting for this generation's version of the Loverboy classic, "Working For The Weekend," then look no further than Priory's best new track, "Weekend."

As far as anthems for the only two days we adults enjoy go, "Weekend" is everything you could ever ask for. It's a triumphant rallying cry, a toast to that majestic hold those 48 hours have over us all. The song rises and swells, creating an optimistic atmosphere for the listener. The Portland duo, Priory, has been together since 2009, but "Weekend" acts as their debut, and they've further fleshed out their sound by adding two more members. Listening to this song, I can definitively say it was worth the wait. Most bands spend their entire career searching for a pop anthem like this, and these guys do it right out of the gates. This is a surefire single and will likely be all over the place sooner than later.

Whether or not this song ever reaches the heights it's capable of is unimportant. It's earned a spot on my playlists from Wednesday-Friday from here on out as I pine away for the wonders that await me.

Priory "Weekend" is available now. Pick it up over at iTunes. The song continues to surge up Spotify, Billboard, and any other chart it finds itself on. Look out world, 'cause here comes Priory.

Thanks for stopping by Bitcandy, where we're working class to the bone.