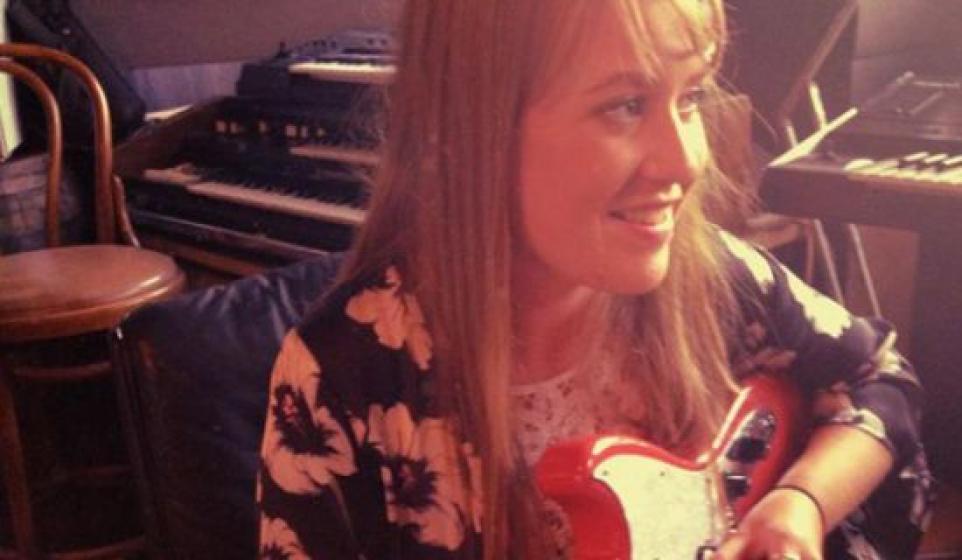 "We go out to forget who we've been, who we are." It was when I first heard that line, a mere 85 seconds into the proceedings, that I realized Rebecca Clements "Wildlife" was a top new song.

On her debut track, the 19 year old singer-songwriter from Bristol makes a lasting impression. According to her, "Wildlife is a song about destructiveness - for people who aren't compatible but unable to break free." Now regardless of age, I think that's something we can all relate to. Clements voice aches and quivers with a pain that seems much older than she is.

Teaming up with producer Iain Archer (Leona Lewis, Snow Patrol, others), Rebecca has set the bar absurdly high for all future work. With bellowing, dramatic vocals and reverb-heavy guitar, "Wildlife" is certain to garner comparisons to fellow UK indie folk act Daughter and their standout cut, "Youth." Clements (or whomever made her Facebook page) claims that her influences are 'Everything and Everyone,' so I suppose that includes Elena Tonra and Co. But ultimately, what makes Rebecca Clements special is that she's herself, and that's what really shines through in the impeccable "Wildlife". Hear it for yourself below:

If you're looking for some more information on Rebecca Clements, just wait. Keep your eyes peeled to the New Artist Finds section where a profile on Ms. Clements will soon be arriving. In the meantime, keep listening to "Wildlife" until you've fully internalized it, like Franny Glass' Jesus Prayer.

Thanks for stopping by Bitcandy, where we've been trying to let the night follow us for as long as we can remember.