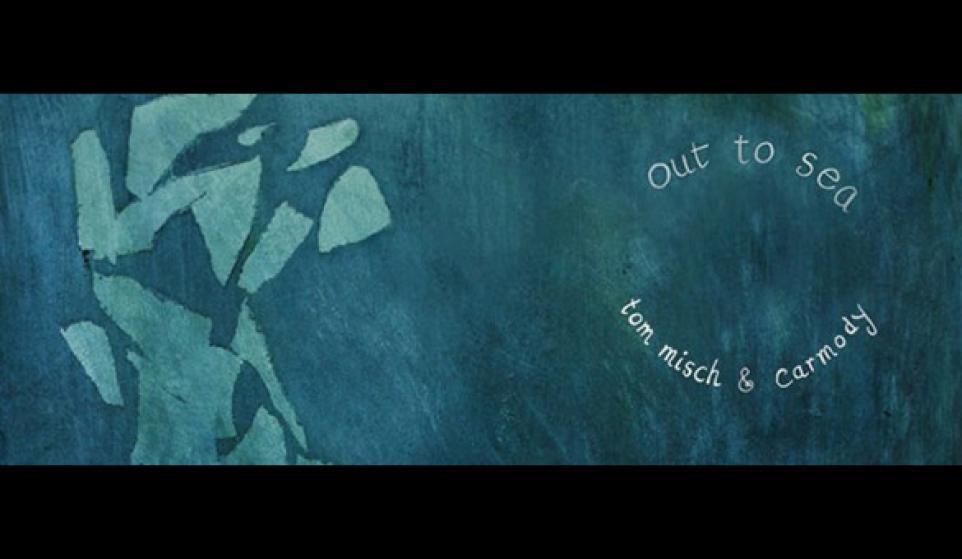 London Teen Tom Misch has been a Bitcandy favorite for a minute now, especially his collaborations with the lovely Carmody. So we're happy to report that the two's first official release, the Out To Sea EP, is fan-f**king-tastic.

These lovely Brits were kind enough to stream the whole thing for free, so listen to it below, then stick around for some words on the extended play.

The five tracks that make up the Out To Sea EP are far from the first cuts we've heard from Tom Misch & Carmody, and we were refreshingly surprised to see so many new songs here even if it meant some of our favorites got left on the cutting room floor.

Opener "So Close," which doubles as the EP's lead single, offers up a microcosm for this whole work. Minimal electronic production that feels like a combination of jazz and pop creates the backdrop for which Misch and Carmody release their mesmerizing and lush harmonies. Both artists' voices blend together seamlessly, complimenting each other to perfection. Misch displays his always deft hand by adding just the right instrumentation.

While I was initially disappointed that "Paper Planes" wasn't a MIA cover, it's fast becoming my favorite track on the record. It and "Release You" offer a change of pace in what is mostly a smooth, laid-back affair. Despite only being 19, Misch is already one of my favorite producers and songwriters in the game. He and Carmody seem to bring out the best in each other.

The Out To Sea EP is out now. It's got the warm vibes to keep you cozy during these long winter months. Pick it up at a digital retailer near you, or just continue to stream it for free. Your call.

Album:
Out To Sea EP