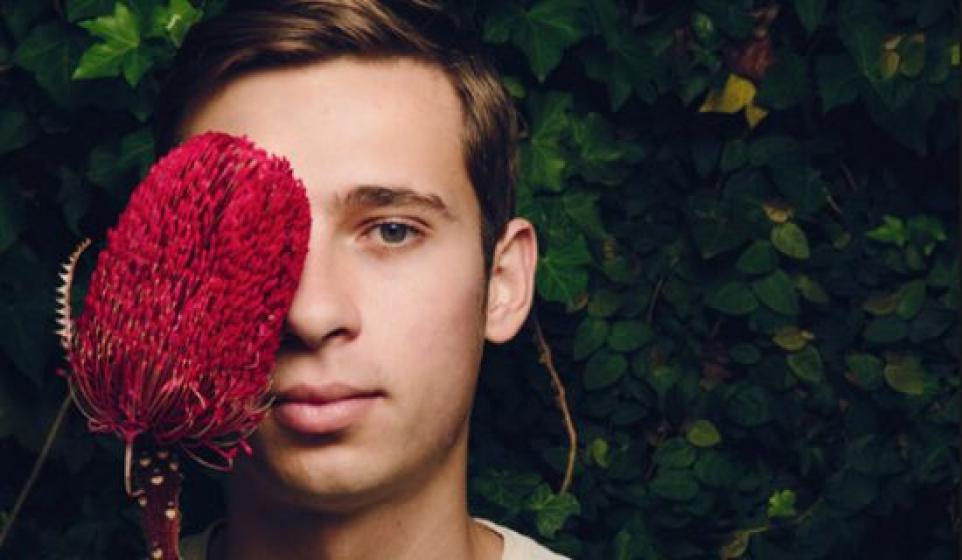 Australia has one of the hottest and most innovative music scenes on the planet right now. Leading the way is the 21 year old wunderkind producer, Flume, who does nothing but make cool songs like Seekae "Test & Recognise (Flume Re-Work)."

To call this simply a rework seems misleading. Harley Edward Streten completes warps this song, turning it on its head. He puts "Test & Recognise" into his Flume machine and what comes out is barely recognizable (pun intended?). The two songs start the same, with the dark, prodding synth line, but the similarities ends there. Flume makes what was once a potentially unaccessible IDM song into a dream pop wonderland. I could walk around in this track all day. This song actually reminds me of the Panda Bears remix of The Notwist jam, "Boneless." Not in that they sound alike, but in that both artists completely remake the song in their own image. In my opinion Flume can currently do no wrong, so I don't need any encouragement to listen to this cut. If you find yourself on the fence though, just go for it. What's the worst that could happen?

As always (read: whenever I remember to), here's the original song for comparison's sake:

You can download Seekae "Test & Recognise (Flume Re-Work)" for free on the above whatchamacallit.

Thanks for stopping by Bitcandy, where we know what to do.