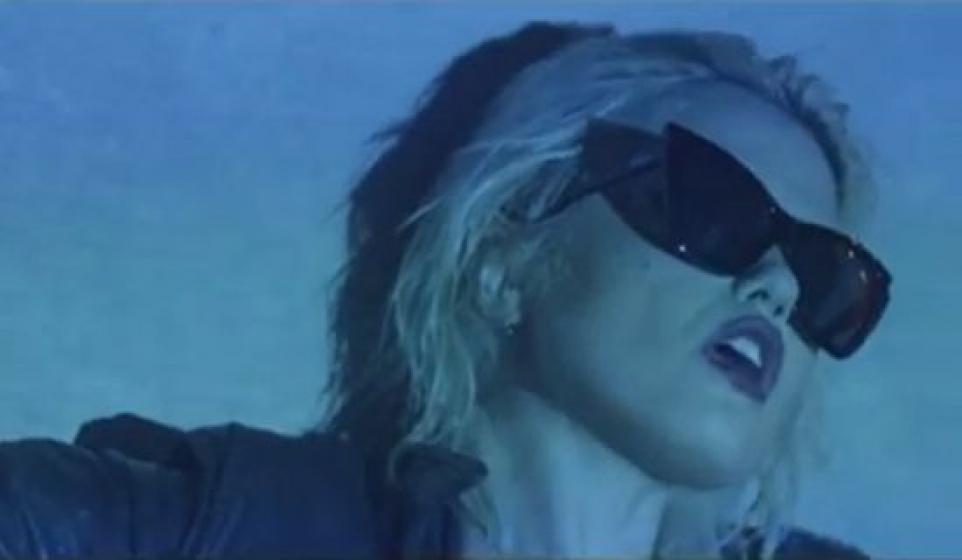 Sky Ferreira "You're Not The One"

Not since the second season of Felicity have I been this devastated by a hair cut. In the video for her best new track, "You're Not the One," indie pop vixen Sky Ferreira shows off her new du.  "You're Not The One" is the first single off Ferreira's debut record Night Time, My Time and it's a soaring 80's-inspired pop gem.

But the New Order guitar hook, the vintage Madonna-apping sparse electronics, or Ferreira's pristine vocals really aren't what matters here. What matters is her hair.

As you may recall, we brought you Ferreira's "Lost in the Bedroom" back in January. And just look at that picture. That hair was magnificent. But now she's gone the way of Cat Power.

Ok, she still looks pretty great. We just preferred the old look.  I mean why would you get rid of the "best part" of you.  What's next?  Nicki Minaj is going to take a meat cleaver to her juicy butt?

This song is a keeper regardless.

Watch the official video for Sky Ferreira "You're Not The One" below:

Night Time, My Time is out October 29th via Capitol Records.

Thanks for stopping by BitCandy, where we're thinking about how much we need you but you really want someone else.