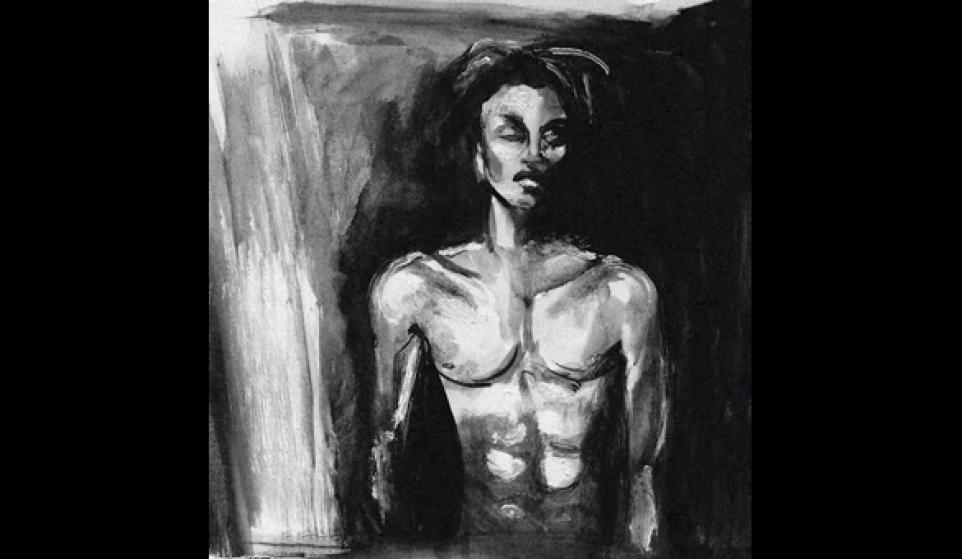 Get excited for the weekend, y’all. Earlier this summer we clued you into the sexy London duo Film/Noir, and today we’re happy to premiere the latest offering from Tobi Faladé and Micael Preysler: “Limbo.”

As the third track the duo has released, “Limbo” doesn’t stray much from the formula on “Orion” and “Afterhours” which initially got our attention. Mixing dark electro-soul with R&B, “Limbo” sounds like something James Blake might make after taking a handful of uppers and then balancing those out by drinking an entire bottle of codeine. This is a pulsing, downtempo jam with more moving parts than I can keep track of. There’s a haunting lonesomeness to these proceedings that’s currently resonating with me. In short, this is exactly the type of music you’d expect from some dudes who take their name from Hollywood crime dramas of the 1950’s.

Preysler provides the swelling, sprawling soundscape over which Faladé’s reverbed soaked vocals pour. As someone currently stuck in a couple different forms of limbo, this song acts as the perfect soundtrack. It’s soothing, yet anxious. Calming, but disturbing.

Basically, this song is everything the title says it is. And I can't stop listening to it.

Big ups to Lucas David who supplied the artwork for “Limbo.” Stay tuned for Film/Noir’s debut EP, Oracle Bay, due out this fall via Manimal. A video for “Limbo,” directed by Fiona Garden, is also forthcoming.

Can’t wait for it, or to hear what these cats do next.