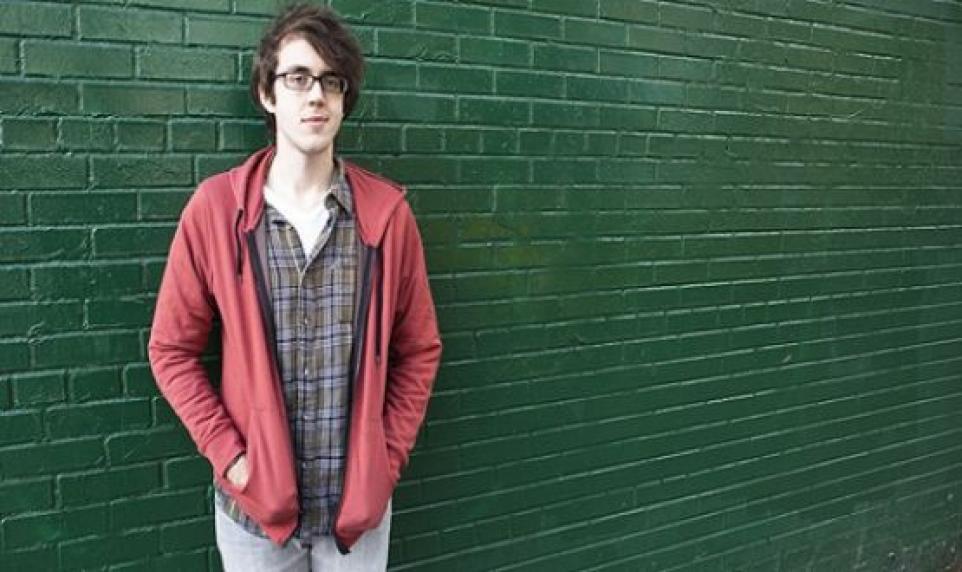 Wanna know what Cloud Nothings' forthcoming "Attack on Memory" LP is going to sound like? Stream front man Dylan Baldi's new rock and roll Emerald City of a mixtape and y'may get an idea.

According to Baldi, the mix -- which features everyone from Black Sabbath, Killdozer, Zounds to Thin Lizzy -- "condenses my listening habits into an easily digestible 'best of,' songs that strongly affected what I was thinking while writing my own music. Not to say that every song on 'Attack On Memory' sounds like Killdozer, but I do think that the influence of these particular tracks is often obvious, and hopefully sheds some light on why the new Cloud Nothings album sounds so different from any of the past recordings."