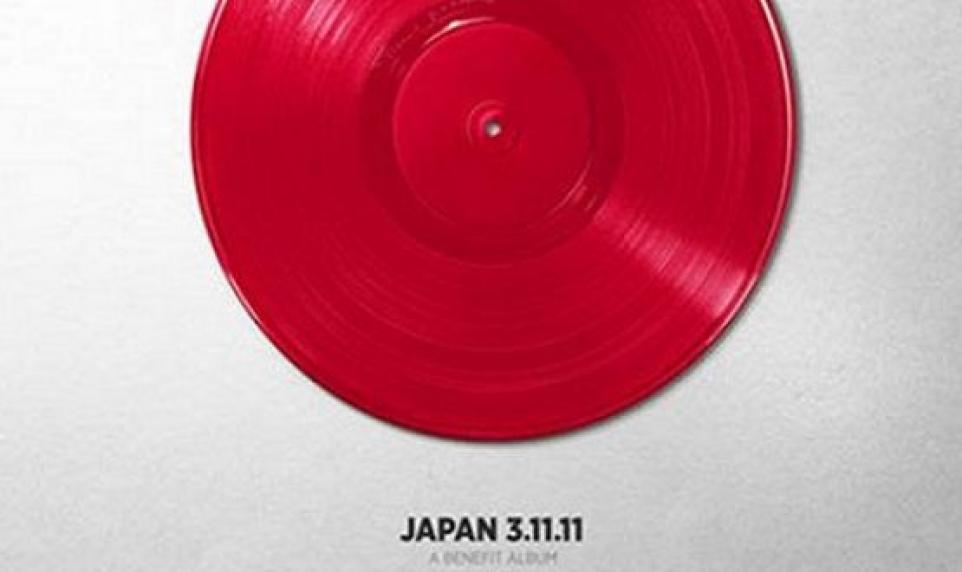 In March 2011, Japan was hit by one of the most devastating earthquakes in recorded history, a tsunami which devastated its northern coast, and a consequent nuclear disaster.

At the time of disaster, Polyvinyl rallied 23 awesome artists, all of whom donated a selection of unheard/rare tracks to a wonderful charity compilation LP titled 'Japan 3.11.11: A Benefit Album.'

The compilation has been available digitally since July, but you can now purchase a limited edition, 2xLP red vinyl over at Polyvinyl's website. All profits will be donated to the Red Cross and their ongoing efforts in Japan.