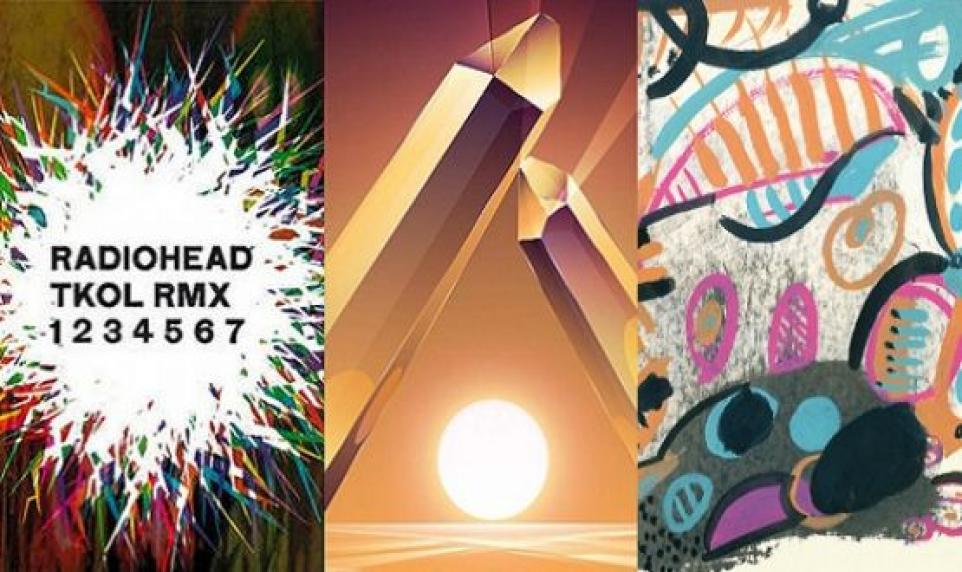 Happy Monday! Kick off your day (aside from you, Dr Conrad Murray, soz!) with the following new music streams, as hand-picked by BitCandy.

On October 11th, Radiohead will release 'TKOL RMX 1234567', a two-CD compilation album set to feature a bunch of shit-hot producers remixing tracks from the 'The King of Limbs.'

Radiohead front man, Thom Yorke, recently said of the remixes: "I was really curious to see how the people I was listening to so much would use what we gave them. I didn't just want floor fillers and all that shit, I just wanted to see how the songs could really branch out and mutate. I love that there is such a culture of remixing at the moment, all this flow of ideas. It may come outta the club scene but to me there is a lot more to it than that. I think it appeals to us as a band at the moment that ideas and versions are not so fixed and set in stone, it feels kind of healthy for music."

You can stream 'TKOL RMX 1234567', which features remixes by the likes of Caribou, Four Tet, SBTRKT and Jamie XX, here.

Glasgow-producer and Warp-records signed Rustie will release his debut LP, 'Glass Swords' on October 10th. The abrasive electronica record attacks from all directions with its razor-sharp synths, low-slung bass and 8-bit quirk. Note: not an album for those with weak hearts.

Stream 'Glass Swords' over at The Guardian, now.

Future Islands - On the Water

Stream 'On the Water' over at NPR, now.