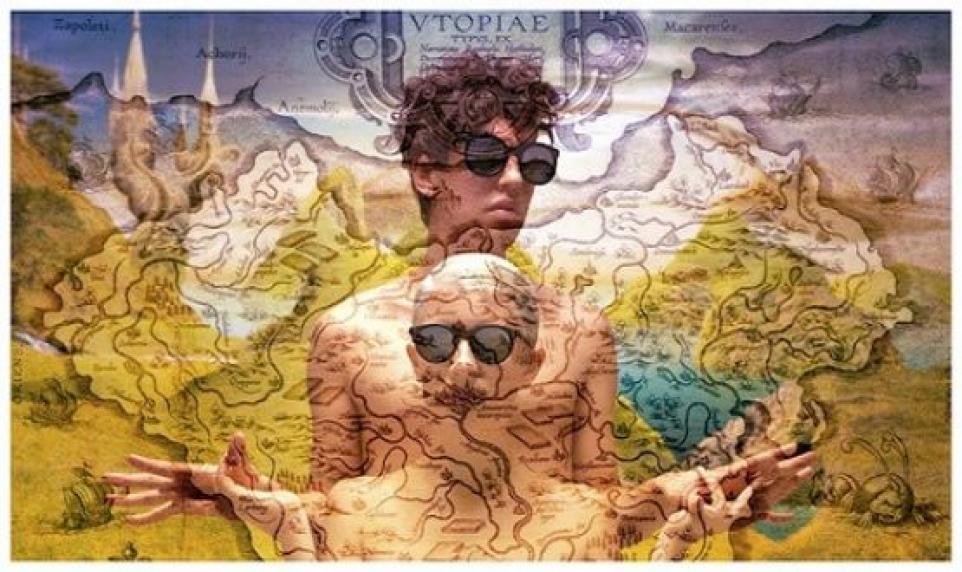 'Shangri-La' sees the electro duo hone in on their cult, off kilter synth sounds, in turn creating an album full of peculiar perfect hooks made up of Jona Bechtoltís minimalist programming combined with Claire L. Evan's characteristic, almost blase vocals.

Thematically focused, the album is said to explore "mankind's eternal pursuit of Utopia," a matter reflected in the compellingly confusing soundscape of the LP, which is at times channeling discreet dance and at other times, concentrated, exotic pop.

An evolutionally step for YACHT, DFA have recently uploaded 'Shangri-La' to Soundcloud, and you can currently stream the LP in its entirety, here.