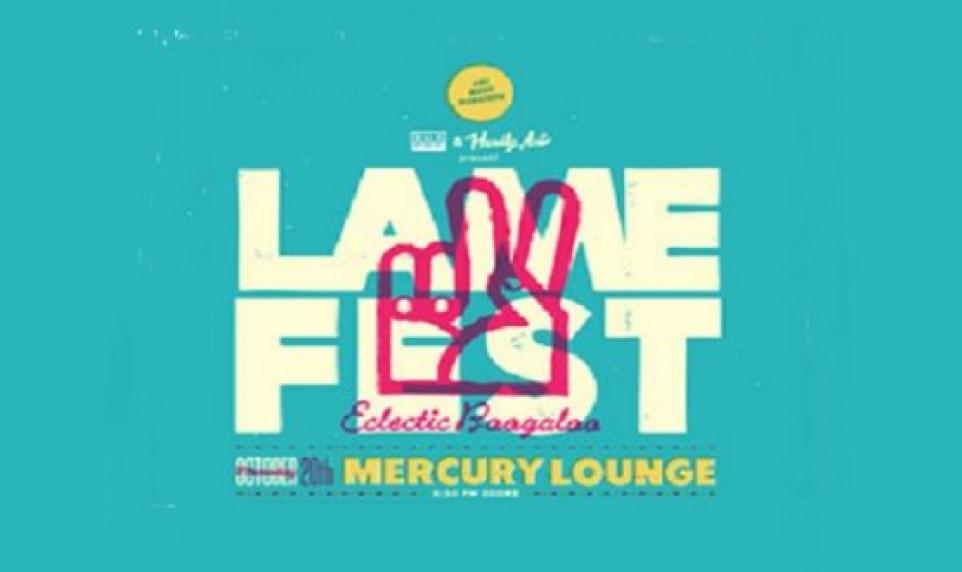 Taster the line up with an exclusive sampler hot off Sub Pop's Soundcloud, below.

CMJ, aka College Music Journal, is a network whose aim it is to connect music fans and professionals with the best in new music. Among CMJ's many feats include the publishing of a weekly magazine for college radios and music professionals, running their own music chart, and even holding an annual indie festival in New York every autumn titled the 'CMJ Music Marathon.' Learn more about CMJ, here.