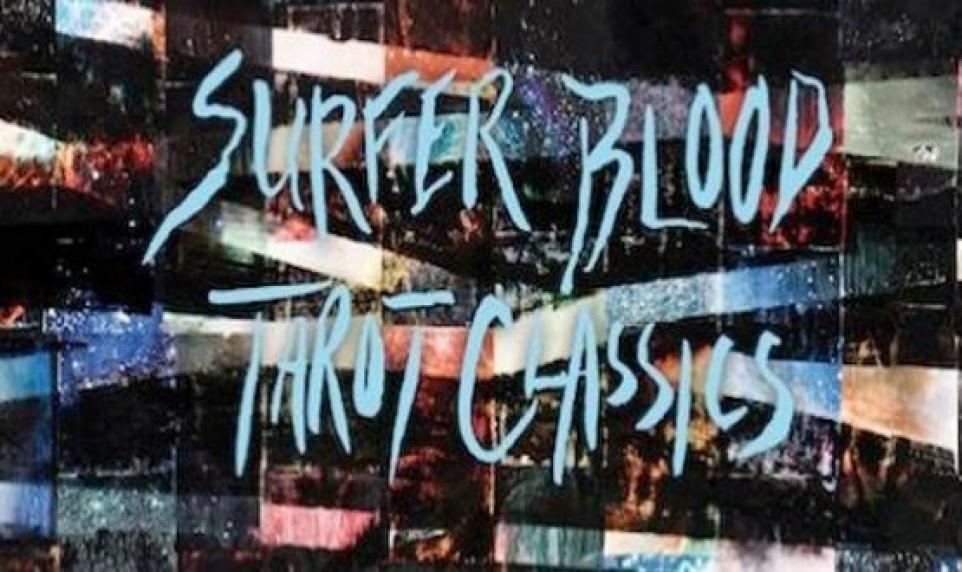 On January 19th, 2010, Surfer Blood erupted on to the music scene with 'Astro Coast'. The ridiculously zealous, power popping LP marked the start of a movement which would ultimately bring us a whole year's worth of coastal-inclined band names and their beachy-music to boot (Beach Fossils, Best Coast, Wavves and The Drums were amongst the 'pioneers').

Still, despite their name and seashore inclined song-titles ('Swim', 'Floating Vibes', 'Anchorage'), the Florida-based band remained somewhat distinct from the hip and shaggy-banged surf-crowd. 'Astro Coast' was, contrastingly, pretty damn dorky. The loud and proud sound oozed with undoubted irony. Indeed, Surfer Blood ran from the vogue "lo-fi" label as fast as they could, afterall, they weren't interested in lamenting of lost-love beneath a drone of white noise and sighs -- they just wanted to blow up your ears with their sonically huge, riff-laden guitar-pop.

On October 24th, the quartet are due to return with a new four-track EP, 'Tarot Classics' -- released on Kanine Records. The band have just released a taster in the form of 'Miranda'. The track is ever-mighty in vision -- think 60s pop-hook glory, manufactured through post-punk power chords and, of course, melodic solo attacks. Check it out below!