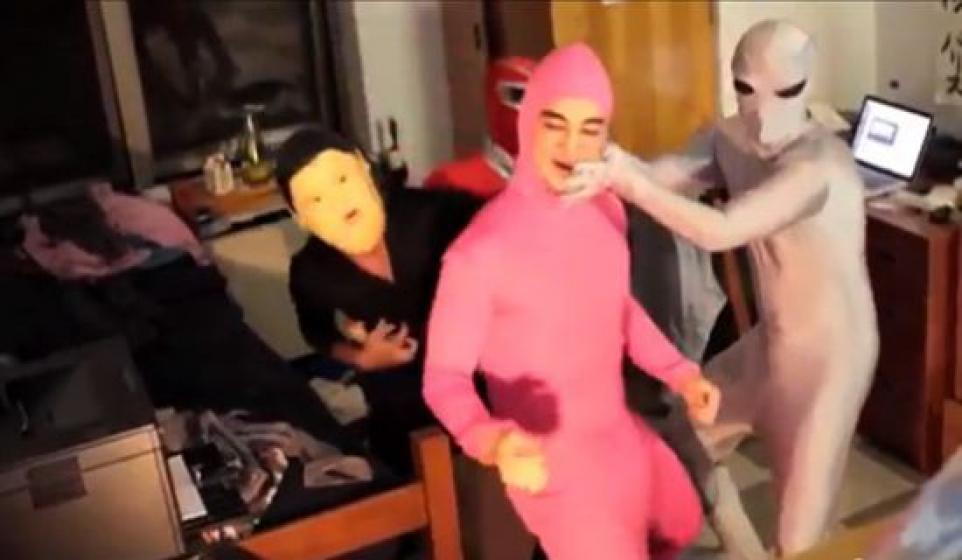 The BEST Harlem Shake Fails - Ever

We here at Bitcandy have been all over and all about the Harlem Shake meme. Posting our favorite clips along with Azealia Bank's god awful freestyle over the beat.  And now we have some of the best new videos...I mean WORST videos for the Harlem Shake meme: a fail compilation.

This video is a great reminder that for every viral sensation, they are thousands (millions?) of shitty imitators.

It's probably best not to spend too long wondering what these folks were trying to accomplish, just revel in their ineptitude.

I do have to wonder why Warner Bros decided to flash "Fail" on the screen at the end of the video. Did they fear there would be some of confusion about the preceding footage? Did they think it would be cool? Did they feel that the title "â€ªThe Best Harlem Shake FAILS Everâ€¬" was too subtle?

I guess will never know what their true motives were. Either way, that video was great.  The movement is over...finally.