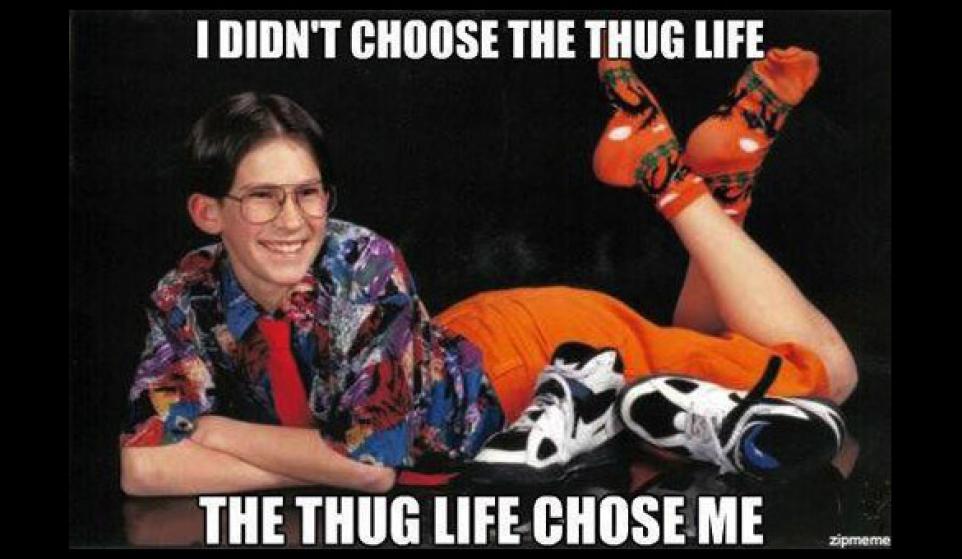 When St. Tupac (Peace Be Upon Him) preached the virtues of keeping it real with his Thug Life philosophy, little did he know that his teachings would one day turn into dank memes. You must’ve noticed lately that the Internet has revived the thug life and started bringing up the random gangsta ass struggles in their daily lives through Vine compilations.

Although THUG LIFE is believed to be an acronym for “The Hate U Give Little Infants Fucks Everyone” as a narrative for the struggle of the underdog, it has now creeped into the most unexpected life situations.

Everyone from Stephen Hawking, Ronald McDonald, and Jerry Springer to bored suburban pre-teens and soccer moms are weighing in on their thug life moments. I guess we all like to look at ourselves as the underdogs and glorify the little candid moments of brutal honesty we have in our daily lives.

So the next time you try telling off a five year old about not being able to tie his shoelaces or drink his milk? Think twice. After all, those sweet little angels won’t be playing nice. Thug up or shut up. Sit back and take notes, folks. We are witnessing the rise of future Slim Shadys and Kanyes here. 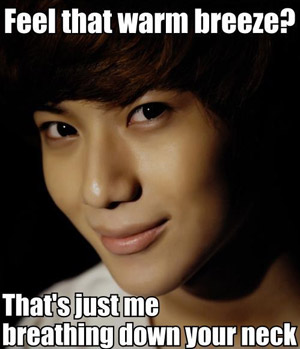 I’m talking about The Man – the one who tries to string you up like a puppet. He could be anyone. He could be Simon Cowell, Dick Cheney, Justin Bieber, people with $350,000 golf club memberships, etc. Or it could just be a condescending douche using “mmkay” ever so often to talk down to you. It doesn’t matter. 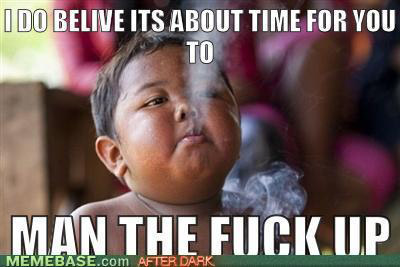 1. All new Jacks to the game must know:

All new Jacks to the game must know:

If you do it right, it should look something like this grandma performing a double backflip:

Another one of the OG thug life moments before it became a meme was the classic Office Space printer demolition by a trio of frustrated workers.

The world needs to know about the dangers lurking behind every innocent smile, so go ahead and thug up your meme life, and share it with us and make St. Tupac proud.