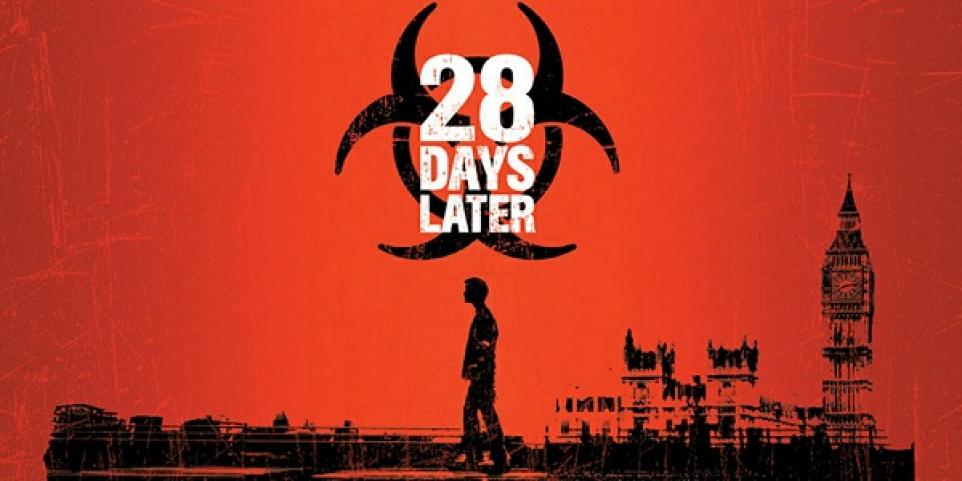 John Murphy - In the House In a Heartbeat

"In the House - In a Heartbeat" is a so-intense-you-will-shit-your-pants instrumental by the Liverpudlian (fuck, why are Liverpudlians so talented?) film composer, John Murphy.

This first featured in the director (and uh, creative head of London Olympics) Danny Boyle's awesome 28 Days Later, and later returned for the Juan Carlos Fresnadillo sequel, 28 Weeks Later (which I, despite owning the '28' box set, am yet to watch, so ssh, no spoilers bro).

Perfectly understated, painstakingly unnerving, properly epic – THIS is how we want our zombie apocalypse to sound!

While you are here, check out the trailers for both 28 Days Later and 28 Weeks Later, below!