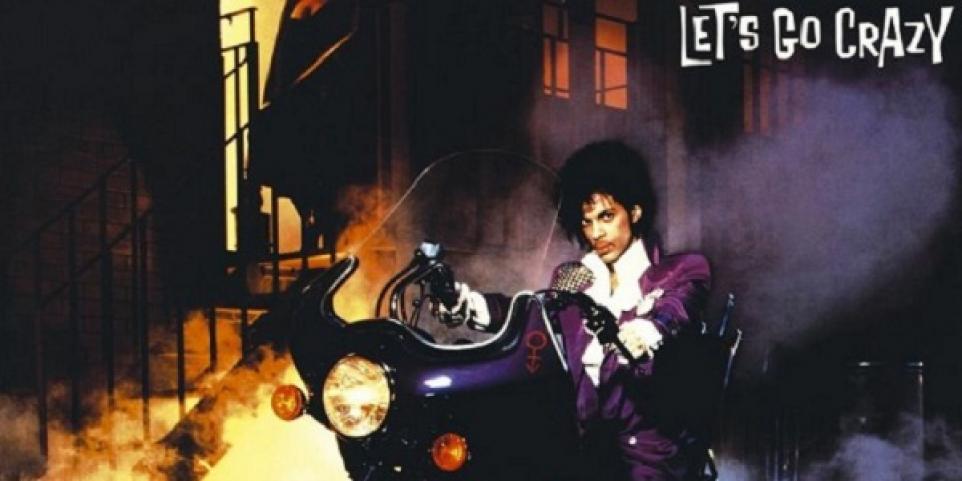 Prince's "Let's Go Crazy" may be cheesier than those pick up lines you used on that chick at the weekend, but we still think it is one of the Best Songs Ever!

On the surface, the song appears to be encouraging us to embrace life, even though, hey, it's pretty fucking shitty at times. But scratch a little further into the lyrics and you soon discover this is Prince essentially trying to evangelize listeners.

And speaking of religion... holy shit! BitCandy have just located the following live footage from the 1985 Purple Rain tour that is yet to be took down from the internetty! Quickly, press play, before Prince finds it!!

Where oh where is THIS KIND OF EXCITEMENT AND AMAZEMENT HAPPENING IN MUSIC TODAY!!!  Holy bejeezus.

PS - For some weird ass reason, Incubus covered this song in 2009 for their album, Monuments and Melodies. And yeh, it's pretty fucking horrible.

What are the Best Songs Ever? Comment below! Who knows, we might just make a Today's Candy out of ya!

Dearly beloved, we have gathered here today
To get through this thing called life
Electric word life it means forever and that's a mighty long time
But I'm here to tell you there's something else
The afterworld, a world of never ending happiness
You can always see the sun, day or night

So when you call up that shrink in Beverly Hills
You know the one Dr. Everything'll Be Alright
Instead of asking him how much of your time is left?
Ask him how much of your mind, baby
'Cause in this life things are much harder than in the afterworld
This life you're on your own

If you don't like the world you're living in
Take a look around you at least you got friends
Come on lady for friendly word
She picked up the phone, dropped it on the floor
Ahh, ahh is all I heard

Are we gonna let the elevator
Bring us down, oh, no let's go
Let's go crazy, let's get nuts
Look for the purple banana
'Til they put us in the truck, let's go

All excited but we don't know why
Maybe it's 'cause we're all gonna die
And when we do, what's it all for
Better live now before the grim reaper
Come knocking on your door

Are we gonna let the elevator
Bring us down, oh, no let's go
Let's go crazy, let's get nuts
Look for the purple banana
'Til they put us in the truck, let's go