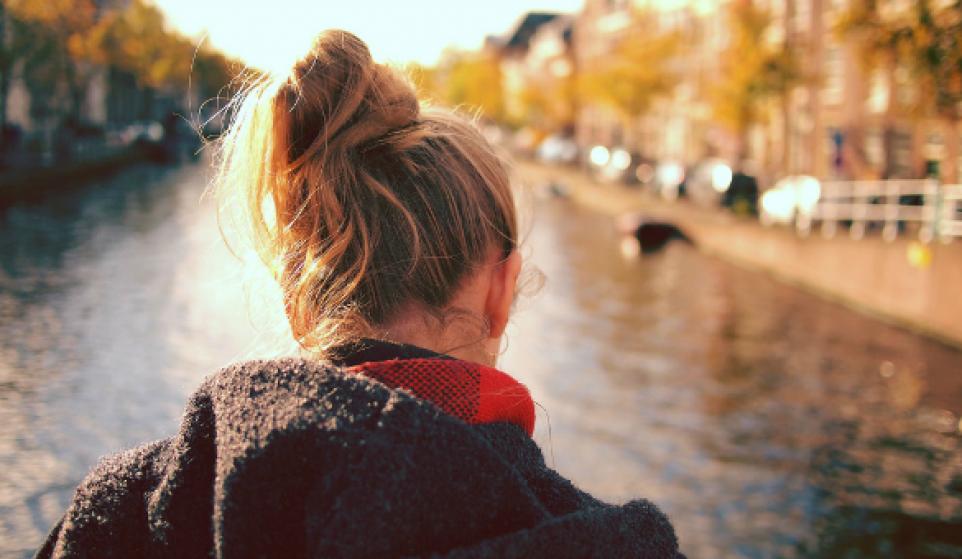 Hiya guys and welcome to Week 3 of BitCandy's Top Chill Songs. Week 3! Can you believe it?! January is going so fast – best make sure you're enjoying every moment, as before you know it, it'll be July and winter will be a distant memory :(... Oh, who am I kidding?! Summer needs to get its ass here already – I'm so over this cold and miserable weather (yes, anything below 70 degrees is regarded as cold and miserable weather in Los Angeles). It's all good, though, as the following vibes are guaranteed to warm us up while we wait for hotter days to come. Check out the latest from Missio, HONNE, St. Lucia and more after the jump.

MISSIO – CAN I EXIST

In October, BitCandy were honored to be able to premier Missio's single, “I Don't Even Care About You.” Three months later, the Austin duo are back with another must-hear electronic lament in the form of “Can I Exist.” Dark, brooding and oh-so-fucking depressing (“I wrote God a simple letter/Still haven't heard from him/I must've really messed up this time/Shit must've hit the fan”), let's make this the song that puts Missio on the map.

JONES – HOW DEEP IS YOUR LOVE (CALVIN HARRIS COVER)

Calvin Harris is, in my not so humble opinion, one of the worst things to ever happen to music. This cover of “How Deep Is Your Love” by Jones is so goddamn hypnotic, however, I had no choice but to feature it. Interchanging Calvin's club beats for piano chords, the London songstress is able to strip the omnipresent banger back to basics, revealing quite a captivating piece of songwriting in the process.

Dim the lights and get it on this Friday evening to the sounds of BitCandy favorites HONNE. The London duo are back this January with “3am,” a velvety smooth funky groove that features the recurring Craig David-worthy lyric, “We can be getting frisky, girl/Till three o'clock in the morning.” Is it me or is it getting hot in here?!

Ahead of the release of her debut album, Control, on February 19th, London chanteuse Rosie Lowe has shared “Woman,” a song that can only be described as an intersectional feminist anthem. At once empowering and emotional, this celebration of womanhood is nothing short of a must-hear. “'Woman' is about my experience of being a woman, being surrounded by women and knowing how hard it must be for girls growing up in 2016,” Rosie told The 405. “I guess this song is just me saying 'I hear you' to all the girls still having to fight to be heard because I think we can all relate to that.”

Introducing Kelsey Lu, a classically trained cellist who uses her instrument, her voice and very little else to create some of the most entrancing music on the blogosphere. Case in point: “Morning After Coffee,” a song that hears New York City's best kept secret drape vocal loops over cello pizzicato plucks, resulting in an emotive, intimate and almost transcendent soundscape that's already found fans in Dev Hynes and Caroline Polachek.

It may only be January, but St. Lucia have just dropped what could well be the song of the summer. “Love Somebody,” the latest single to be unveiled from the New York City band's upcoming album Matter, is a big and dreamy ode to 80s synth pop ballads. Packed full of finger snaps and tropical vibes, this booty call anthem would definitely make George Michael proud. “It's sexy and naughty and is really about longing” member Patti Beranek told HelloGiggles. “A need to be with somebody, maybe anybody, and feel desired.”

“The Choir” by MORLY is a lesson in the art of minimalism. Combining layered vocals and barely-there beats, the Minneapolis producer's latest single is a haunting and meditative slice of ambient electronica that possesses an almost hymn-like quality. Plus if it's good enough for BitCandy favorites Ryan Hemsworth, Marian Hill and EMBRZ (all of whom have commented on SoundCloud), it's good enough for me.

LOSTBOYCROW (FEAT. JON WALTZ) – MY HEART IS A WEAPON

Lostboycrow is a beautiful man (no, really, take a moment to appreciate those luscious locks) making beautiful music. The Los Angeles crooner is at it again on his latest single, the electronic-infused R&B banger “My Heart Is A Weapon.” Produced to perfection by MARØ, Brian Child and Jon Castelli and featuring a fire of a verse by Memphis rapper Jon Waltz, this Sigh For Me-cut is straight up infectious.

“Hypnotised.” You can say that again. The latest single from SONA – who you may best remember as former The Voice Australia contestant Kelsie Rimmer – is the definition of trance-inducing. Bringing together reverb-drenched vocals, luscious synths and echoing drums, consider it the aural equivalent of a lucid dream. Dive in.

Thanks for listening guys! See ya next Friday for yet another edition of BitCandy's Top Chill Songs :)... x

“Migle” by Epicantus is licensed under CC BY 2.0 (cropped and resized).