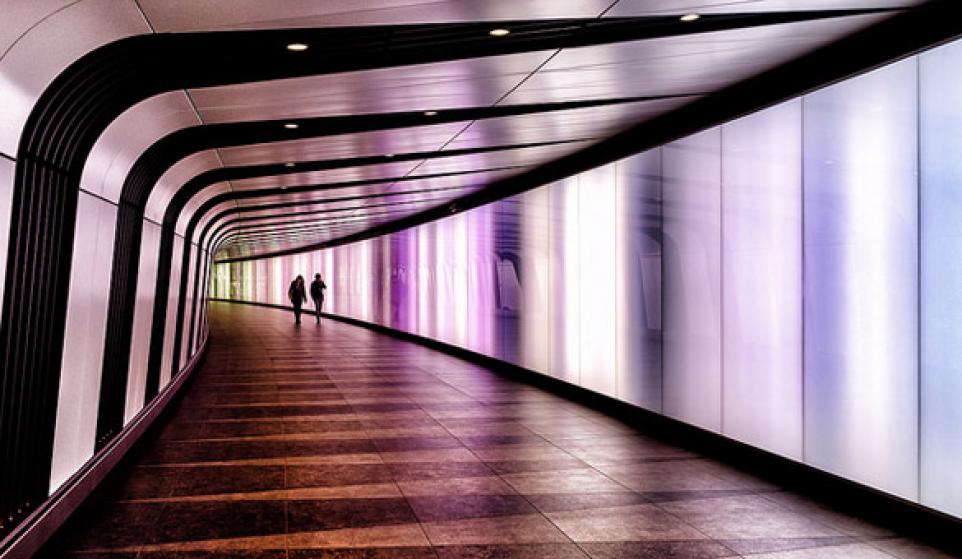 What did you do this week? I bought a Pet Lizard and listened to every single song the internet had to offer. You just worked and slept and ate and got your jollies off? What a waste of a week… here I am slaving over the internet for you to bring the hottest tracks and sweetest sounds AND I got a lizard. That’s like x times infinity MORE than I need to do. But I do it 'cause I love you. I do it 'cause I care.

Well enough about me, how about we treat you to some of those songs I keep bragging about? Check out these gems from The Teddy Bears, Lane8, Dance Spirit, option4 and MORE!

Maybe it’s because the original is the cheesiest lamest shit in the universe, maybe because Subset is the homie but this track turned me around on SHIPFAM. At first I was embarrassed for everyone that ever went on the boat, but now I realize that Destructo is lame as shit and it’s the PEOPLE at the party that really throw a party. Live song and Subset because clearly he knows how to party and if this dude is on the ship, maybe it won’t be as bad as Destructo made it seem it would be on the first go-around.

DANCE SPIRIT - IN BETWEEN SPACES

As far as the hotness goes in the world of chill as fuck groovy house and techno, Dance Spirit is quickly climbing the treehouse, popping his head in and then serial murdering everyone side.  Everybody and their brother who knows what's up is talking about these guys. The Do Lab books 'em. Desert Hearts books 'em. Thump premieres "In Between Spaces." This is weird and spacey and the kind of shit you can actually shake your cares away to. This is patient and brooding and everything we need in dance music. Save us, Dance Spirit.

Everyone once in a while you hear something new that rocks your socks clean off your feet. I ain’t even fuck with dubstep that much but this is the hottest, heaviest dubstep track I heard since "Scary Monsters and Nice Sprites" dropped. Havok Roth may be the new king of EDM dubstep. After hearing this, I’m sure hopeful for more.

Well I live in Denver now and the hometown house hero is option4. So if I live here and I like house music I basically gotta love this fool or I’ll be kicked out. Good thing option4 makes it easy as hell. "Activate" is a strange late night warehouse heather. This is the kind of shit that pops a club off when only the freaks are left. Maybe it’s a good thing I moved to Denver.

Sometimes an artist you love gets lost to the passage of time and they just can’t seem to hack it like they used to. Here Star Slinger returns to his melodic future bass groove that made me fall in love with him in the first place. This is as old school as you can get with the Slinger. Grateful for it.

Lane8 is making big waves in the rave scene. A little bit trance, a little bit Eric Prydz, a whole lot of talent in a little package. Slow and patient builds and epic bass come in for the drop. If EDM never got in the way, the whole rave culture would be built around music as amazing as this, but unfortunately you can thank some people that won’t be named for ruining it for everyone.

I'm not much for music videos, but at least this one has professional skateboarders dressed like mummies or something. I like skateboarding and I like creepiness. Torro Torro got a fun, scary, rave dance tune, but with the OWSLA release of this track it almost feels like it was just released for the Skrillex remix. We should be listening to that one instead, shouldn’t we?

TEDDY BEARS - THE BEST YOU EVER HAD FEAT. GORILLA ZOE

I legitimately forgot that the Teddy Bears existed. Like, how could you forget a dance rock band with a gimmick as wonderful as playing live with oversized Teddy Bear heads covering your own head? What do I, not like weird shit? The hell is wrong with me. Picking up where they left off in 2008, The Teddy Bears aren't missing a beat. This is big and dancey and fun as hell. Now to just see them live…

Well I for one am surprised we’re just seeing this as a release now. I heard these dudes play this song out when I saw them play EDC in like 2013. I mean, it’s awesome. It’s big disco synths and fun as hell melodies. I got a soft spot in my cold dark heart for Axwell & Ingrosso, either that or they are just… actually… great?

Throw some horns on it. Horns are so hot right now.

Other people on the internet have said it before I got there to join in the conversation, but this kid remix of Steve James’ "Renaissance" is some straight up Porter Robinson Worlds shit. Let’s not view it as plagiarism, let’s take it as a high level compliment. This is some big, epic future shit. Take a little Porter, a little Giraffage, a little Flume and make it bigger than any of them dare to go.  Sup kid?

WELL THAT'S IT FOR ME. SEE YOU NEXT WEEK, LADIES!