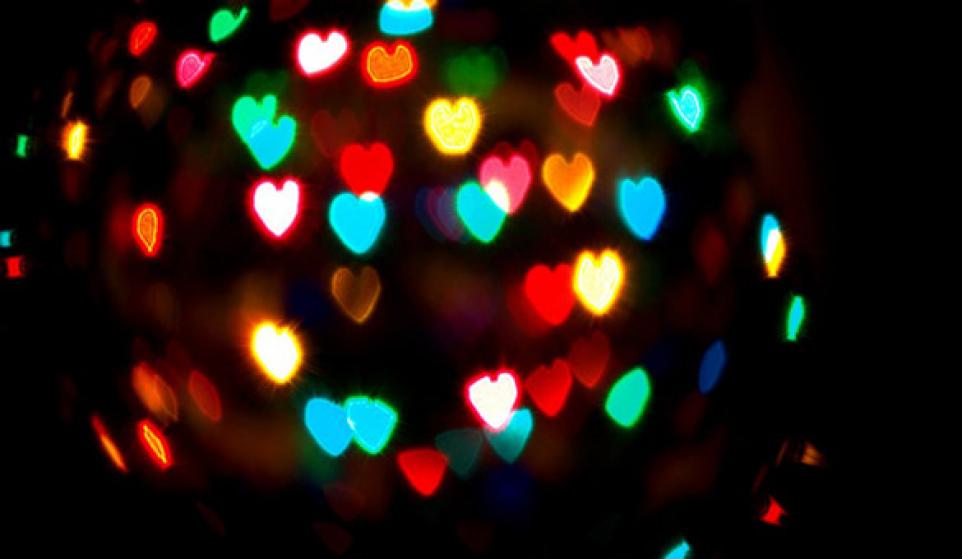 What’s up? How have you been this week? Oh, that’s really great to hear. No, legitimately great, I’m not being facetious. Me? I’ve been absolutely wonderful. Just hanging out and listening to music every day, truly living the dream. I hope that the music that my ear and brain and eyeballs enjoy is music that your ears and brains and eyeballs enjoy. 'Cause if it isn’t then maybe we just fundamentally disagree on how the world works and which things are good and which things aren’t. But the good news is that we don’t, SO LET'S JUST ENJOY AND HAVE A GOOD DAY, EH?

New music pleasures from Tiesto & The Chainsmokers, The Funk Hunters, Odesza and other cool dudes you haven't even heard of (or you have and you are super cool too!).

TIESTO & THE CHAINSMOKERS - SPLIT (ONLY U)

The Chainsmokers are having too much fun living life. Here they mob around Sin City in true Fear and Loathing in Las Vegas style with a kidnapped Tiesto (actor with a bag over his head, he wasn’t gonna waste his whole day) in their trunk before he resurrects and comes after them for his revenge. Now I don’t even have any idea of this song was any good or not because the video was so much distracting fun. But I think ultimately that’s what the Chainsmokers are all the fuck about, isn’t it?

While promoting outside of this year's Nocturnal Wonderland festival I got to talk to a lot of Hardstyle fans about their love of the genre. I mentioned that I understood because I too fell in love with the sounds when I first heard Headhunterz and his progressive house take on the genre. But we both agreed how sad it was to see the guy go from Monster Producer to cliche. But i guess that’s what happens when you produce with Aoki, isn’t it?

“This is dedicated to all the ravers in the nation.” Boss Man Steve Angello has been playing this song out for two years now but now we finally get NON-RIP quality to listen to from Henrix & Adrien Mezsi. Hard hitting Electro from the guys goes out to all the little raver boys and girls. THANKS!

A-TRAK - WE ALL FALL DOWN FEAT. JAMIE LIDELL

While A-Trak will always be a tip-top producer, you really got to ask what the fuck is he doing? "We All Fall Down" seems like he’s trying to delve into the Galantis’ world of well-produced pop EDM while just a couple of months ago he was hyper-focused on producing straight up hip-hop. It seems like his lack of focus is losing him a lot of credibility and hype. But who am I to sneer at a song as catchy and well produced as this? A-Trak is awesome, I guess I just want him to have a little bit more focus.

This video loses a LOT in translation between SFW and NSFW. Watch the NSFW version here to see sexy ladies rubbing whipped cream on their naked bodies, because honestly that’s the only appeal any part of this song has. Tujamo’s unique brand of Big Room is certainly present here, but without the full video or this track coming out huge in the middle of the set I can hardly see the point.

While the new trend of live performance electronic music often leaves something to be desired for audiences, Odessa ramps up the intensity and soul. It’s nice to see the In Return Deluxe Edition including three live recordings with a live horn section. Odessa can do no wrong right now and if you haven’t had a chance to see them play live, then I really suggest you check this track out and get some inspiration to get your shit together on that one.

PC MUSIC has been a very reliable label in dropping the strangest, otherworldly high energy, chiptune-y dance music tunes. Here, Life Sim drops his? her? us? music video super-cut for IDL, which takes us on a simplistic filmic journey that we couldn’t have every imagined we wanted. A beautiful tune from the often inaccessible label feels like it has the ability to connect us all on a global scale.

Gary Richards moving away from G-House and onto something new. Here he starts blasting some old school techno with a funky g-house baseline, all while sampling (or re-appropriating) Eminem’s line in Without Me, “Nobody Listen to Techno.” Plus the video animation is boatloads of fun and Gary is an important tastemaker, gotta pay attention when he releases something new.

A beautiful, minimal chill as fuck beat from EMBRZ. pennybirdrabbit, with one of the most gorgeous voices in dance music, pulls this beat from something awesome to something amazing, just like she did with the early skrillex tracks. This EMBRZ dude is really onto something. Special beat makers deserve special respek.

THIS ONE GOES OUT TO ALL THE HOMIES OUT THERE WHO LIKE MUSIC.

“heart light bokeh ball" by Beatnik Photos is licensed under CC BY 2.0.