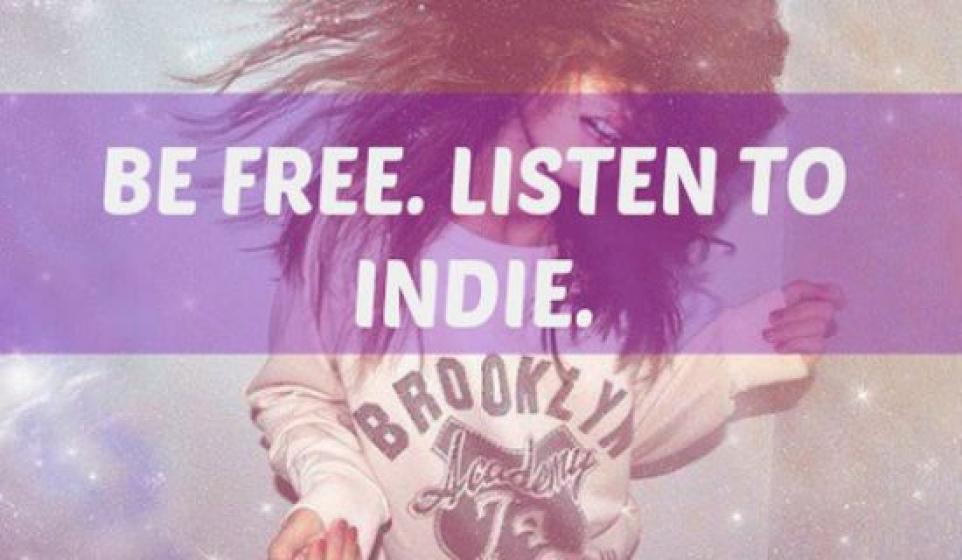 Another day, another chance for BitCandy to continue our efforts in the DESTROYING BAD MUSIC campaign. Why do we do this? Because apparently it’s taken everybody a long effing time to realize that what they are listening to sucks. So after much googling and help from people like you, we filtered through the top alternative pop tracks that fell through the cracks.

So, hold on to y’er mustaches and weaves as you scroll through this week’s picks.

This is the month of being thankful. So let us give thanks to side projects like N.A.S.A. for taking time out of their busy DJ lives in order to create and keep bounce/dance alive. Oh, and you can thank Squeak E. Clean and DJ Zegon for the FREE download.

We interrupt this broadcast to bring to you the latest douchebag shinanginas....Word around the street is that Kanye is launching his career in the MMA scene. okay maybe not, but daaamn, makes me think twice before messing with him.  I'm not sure this is Kanye though...cuz Kanye seriously is only 5' 4". (for realz)

HEAVEN-COLORS IN THE WHITES OF YOUR EYES (COMPUTER MAGIC REMIX)

His name is Danz...it’s short for “I make awesome fuckin remixes with a lot of synth.” His style of music is known for melting you into your lawn chair.

If you’re looking for a mellow next level hallucinogen, Suff Daddy’s remix of  ’Crime’ will get you safely to your destination. In my opinion, this rendition offers the beat that the original version was missing.

Okay, so Lady Gaga’s entrance at the EMA’s was ummm...a disaster? But ‘Dope’ delivers umm...nothing new. But it’s Gaga for crying out loud. How could I, the biggest monster whore admit to hating a Caca oops I mean Gaga track.

There must be something brewing in the waters of Australia.  Aussie natives, Miami Horror’s latest track is a fresh young  sound and we’re soaking up all the goodness.

As sexy as Trent Reznor and cooler than Chris Martin, George Barnett is ripping the Indie . Case and point with his latest bold track ‘Animal Keeper.’

Check out especially the Prince segment, where he's off his tits ... but still a rock star bigger than life.  Um, Charisma anyone?  Ohhh...Prince...watch you don't fall off the stage there...that light post is just a prop!

BUNJI GARLIN - ITS A CARNIVAL

Island Pop/PopSmut/Caribbean booty bounce whatever genre this is...why are all of Major Lazer tracks and collabs so freggin contagious?

SAM SMITH- SAFE WITH ME

Take note that Sam Smith is no piggyback rider. Some serious vocals and swag coming from someone who I thought was just a one time act. I bite my tongue and take back my thoughts.

ERIK HASSLE - TALK ABOUT IT (via Curator Duffster)

And because we usually save the best for last we’re letting you in on who I think will slowly infiltrate into every indie radio station in the U.S. The Swedish studd by the name of Eric made the right choice of reinventing his sound into one that is worth the buzz.
So let’s sum up what we learned in this week’s PopSmut: 1) Kanye has yet to find his true life calling 2) Prince effing rules! 3) PopSmut would not be possible without our awesome curators...so if you have something in you iPod that we don’t know about share it with us and become part of our snobby snarky family! See ya next Weds.
***This week’s PopSmut has been brought to you by Shittens, where together we’ve been cleaning up da shiz since 2012***
<a href="http://s1147.photobucket.com/user/BitCandy/media/moistwipesjustintimberl..." target="_blank"><img src="http://i1147.photobucket.com/albums/o544/BitCandy/moistwipesjustintimber..." border="0" alt=" photo moistwipesjustintimberlake_zps574d97f6.jpg"/></a>