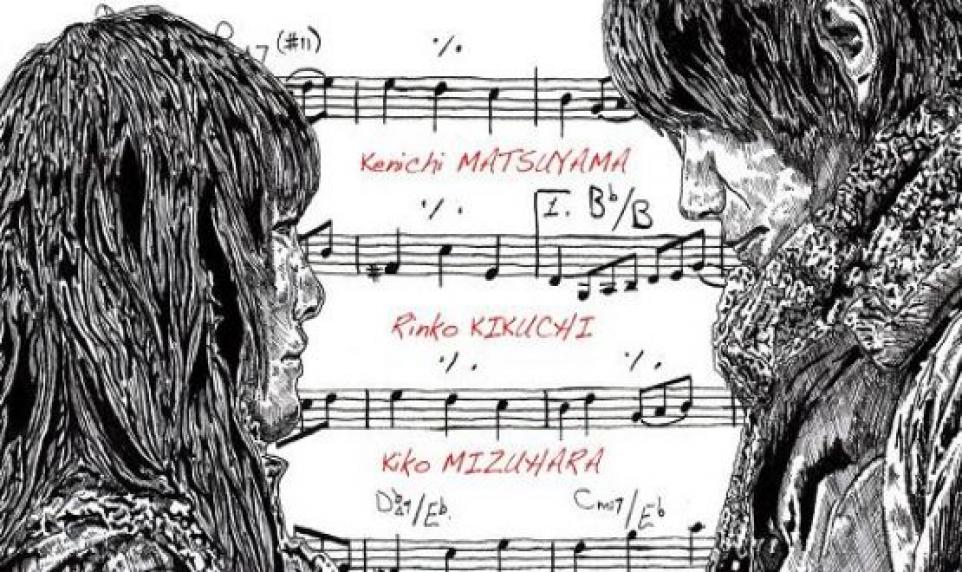 A piece from Radiohead's Jonny-fingers in many pies-Greenwood's score for 'Norwegian Wood' -- the Anh Hung Tran-directed film based on the novel of the same name by Haruki Murakami -- was performed live by BBC Concert Orchestra last weekend.

The performance took place under conductor Keith Lockhart at the Royal Albert Hall in London, as part of the annual BBC Proms.

While described by The Guardian's critic as "admirably economical in composition," though "too muddily orchestrated to have much effect in the concert hall," you can make your own mind up by watching the performance below:

Meanwhile, check out the trailer for 'Norwegian Wood', here: