When scrolling through the home page at We Are: The Guard, attentive readers will notice a Weekly Charts on the right-most third of the screen.

You may ask yourself: How did it get there? Are the songs ranked in any sort of order? What algorithms are used to compose this list? Can you still legally post a music chart without “Oldtown Road” on it? Does the new week begin on Sunday or Monday?

To this we say, stop trying to be some sort of chart detective. Learn to be content with the limits of human knowledge.

The nature of this chart’s existence is not important. The only thing that matters is that it does exist and you’d be wise to familiarize yourself with it.

Consider this your cheat sheet.

Are you tired of listening to the Inception soundtrack because the movie lacks a single moment of levity and it made Christopher Nolan even more long-winded?

If so, Jonsi has got your back. Here’s what the Icelandic (possible) tax evader has to say about his new project:

“Liminal is a musical thread that binds us together; the sounds that we all found inside of ourselves from a young age. It’s a music that is patient. Sounds unfold in front of you and momentarily offer to show the world from a different angle.”

That means this is like an ambient record or something.

The cover is great. 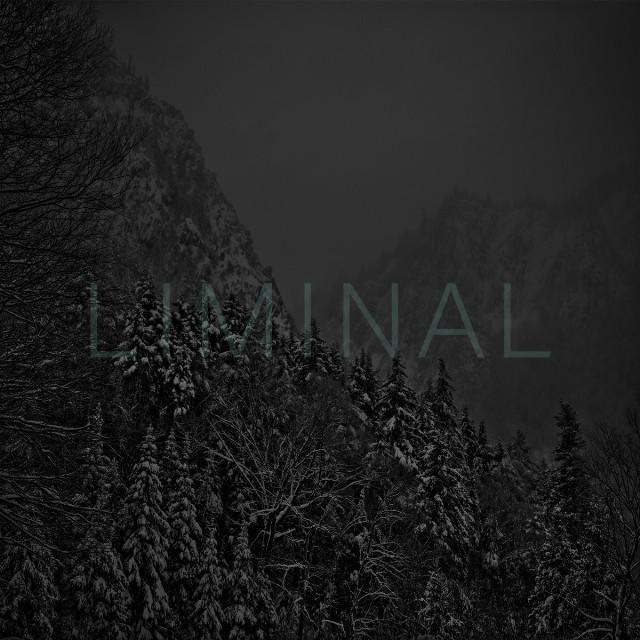 Speaking of great photos, this completely ordinary photo of Larchmont that acts as the cover art for Lana’s latest single is brilliantly understated. There’s nothing in this photo that immediately grabs your attention and its vaguely disorienting. There’s an argument to be made that it has more depth and intrigue than the song itself.

That argument is probably wrong.

Every photo of Angel Olsen is a great photo. Or perhaps that’s the projection of this humble narrator. 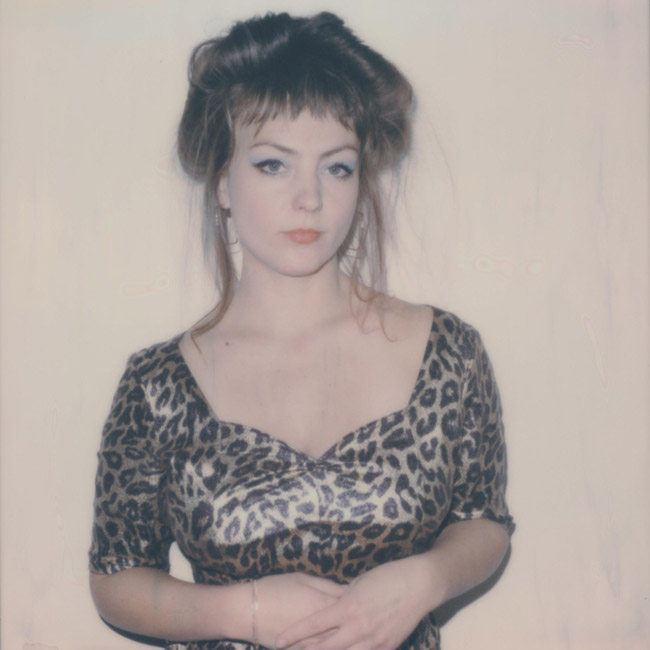 If you’re looking for a song to play in between repeated listens of “True Blue” (Ms. Olsen’s contribution to Mark Ronson’s latest album), why not make it “All Mirror”, the title track off her upcoming record.

Buckinghamshire is the name of the town in England where Amber Bain grew up.

The songs Bain puts out under the moniker The Japan House are ridiculously good.

The music of Animal Collective is an acquired taste, like wine, cigarettes, or black tar heroin. Same is true of the solo records the members of the group put out.

Ear of the beholder and such. It’s a musical Rorschach Test.

Founding AnCo member Avey Tare has offered up another installment for scientific purposes.

This has been a sampling of songs found on the We Are: The Guard Weekly Chart. You should be following it already.