So I guess we all know that H&M is racist now. That’s fun.

Not the first time a clothing company I’ve hated has been embroiled in a racist t-shirt controversy.

H&M has offended me personally for as long as I can remember. With their clothing, designed exclusively for slim-fit white people, of which I’ve literally never fit into anything of. Oh yeah and that Coachella line which was possibly even more offensive than the company’s current hot water situation. 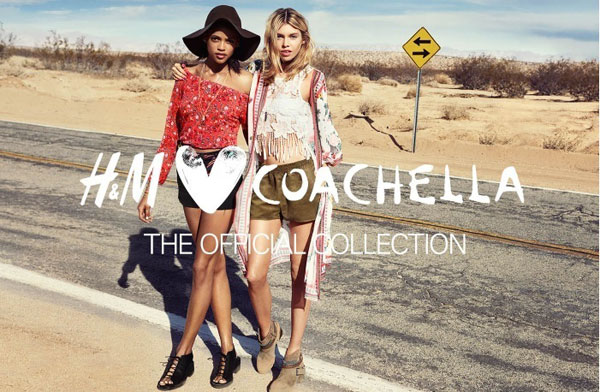 Okay but get to the point, dude. WHAT IS THEIR CURRENT SITUATION? gimme the news.

The Weeknd (and G-Eazy hopping on a day later) aren’t cutting ties with the company because of Coachella branded booty shorts, are they?

No, the two hot hot hot musicians are parting ways with the now defamed “hipster” clothing company (I put “hipster” in quotes because it’s actually for basic ass bitches that want to look like they are hipsters for brunch and stuff) because of RACISM. 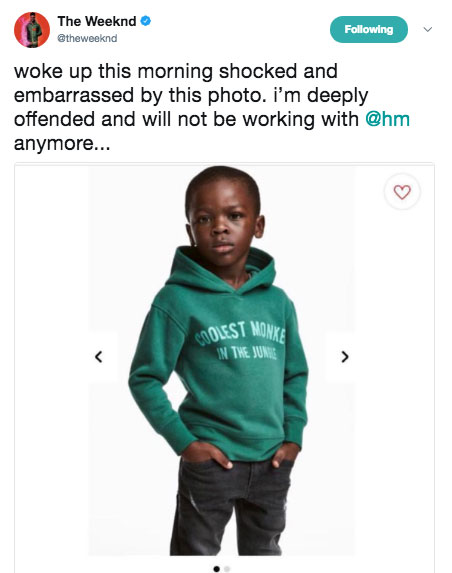 SERIOUSLY? COME ON THIS IS 2018 THAT SHIT IS UNACCEPTABLE.

Look at that. That’s deplorable. Who let that even go through to print? Who’s idea was this? Barry? Was it your idea, Barry? You’re always doing shit like this. You know I’d fire you if you weren’t my brother-in-law. Or was it just accidentally done by someone that was so deeply un-racist that they didn’t even think of the implications? Yeah right bbs. 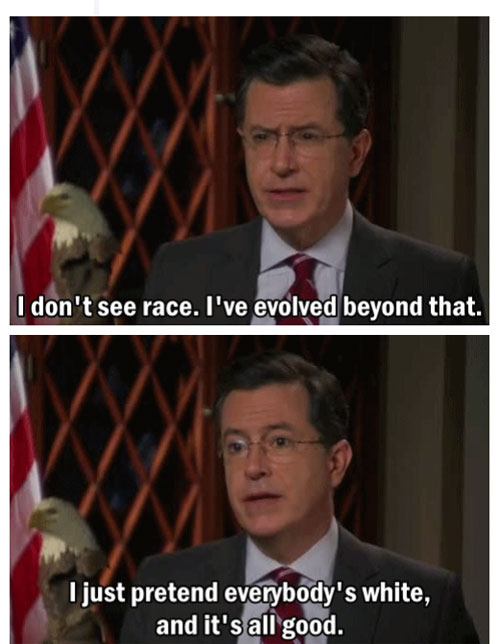 The point is an official We Are: The Guard “Bravo” to The Weeknd (and G-Eazy) for standing their ground and telling H&M what we should have all been saying for years: “FUCK OFF.”

Check G-Eazy’s post on Twitter if you’re looking for more words of encouragement and kindness in this horrible racist world we somehow ended up living in. What timeline is this? 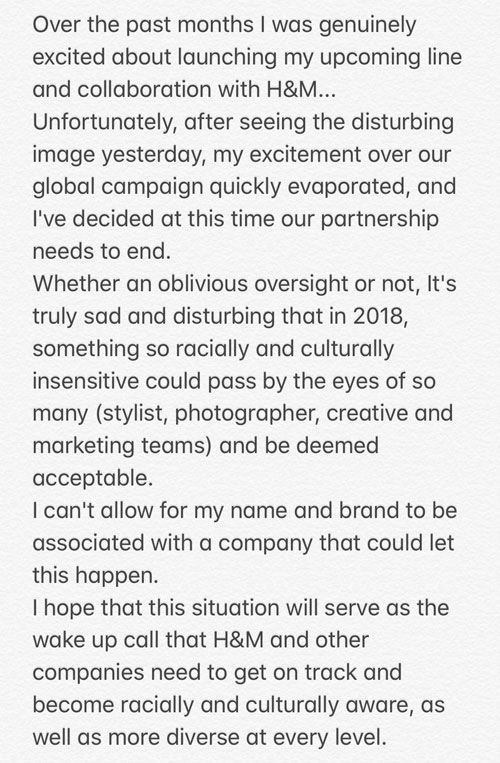 This shit cannot stand any longer. We all must never shop at H&M again.