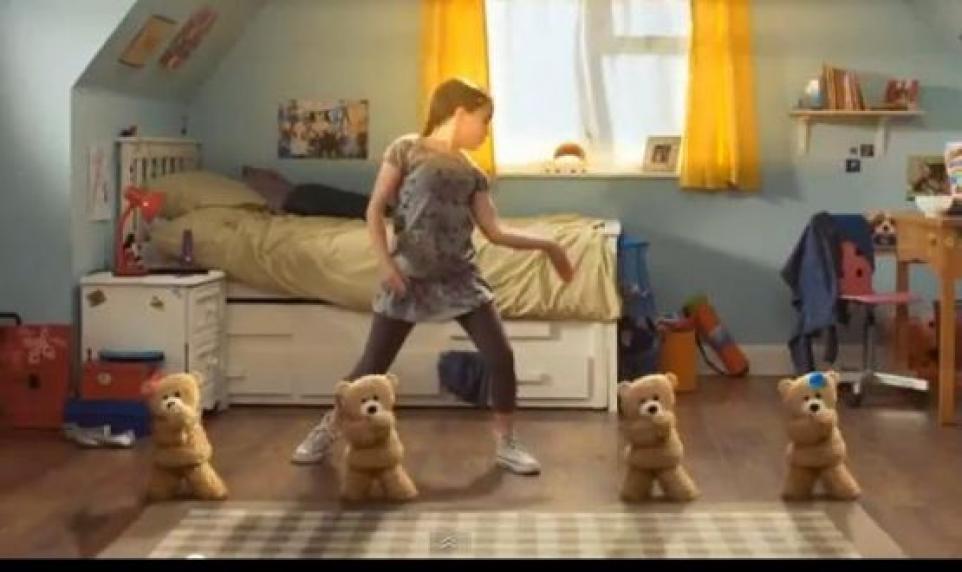 Has Dupstep Jumped The Shark?

Complete with dancing teddy bears who have moves almost as good as this little kid...the question has to be asked...compliments of Weetabix Chocolate Cereal...has dubstep jumped the shark?

And what does "jump the shark mean?"  If you don't remember how the term "Jump The Shark" came into existence, I'll give you a little history...it's a TV moment literally when the super cool Fonzie from the hit circa 50s TV show "Happy Days" jumped a shark in water skis (leather jacket intact)...mostly to improve dwindling ratings on the TV show.  Ever since, the term "jump the shark" has been used to signal when something is over or goes one step further, usually in the interest of commercialism.

Today that term has great meaning especially when it applies to cereal television commercials and teddy bears and a little kid dancing to the latest dubstep beat.

Its obviously also Skrillex nod along with the hint and reference to Skrillex's "First of the Year" with the little kid aspect.  With that, I present thee three videos and see how they all relate to each other.

To clarify it'snot dubstep that jumped the shark, more so but the idea and concept that brands (in this case that make "kids cereals"), just think they can tap into the coolest movement and get away with it.

Skrillex "First of the Year" (awesome)