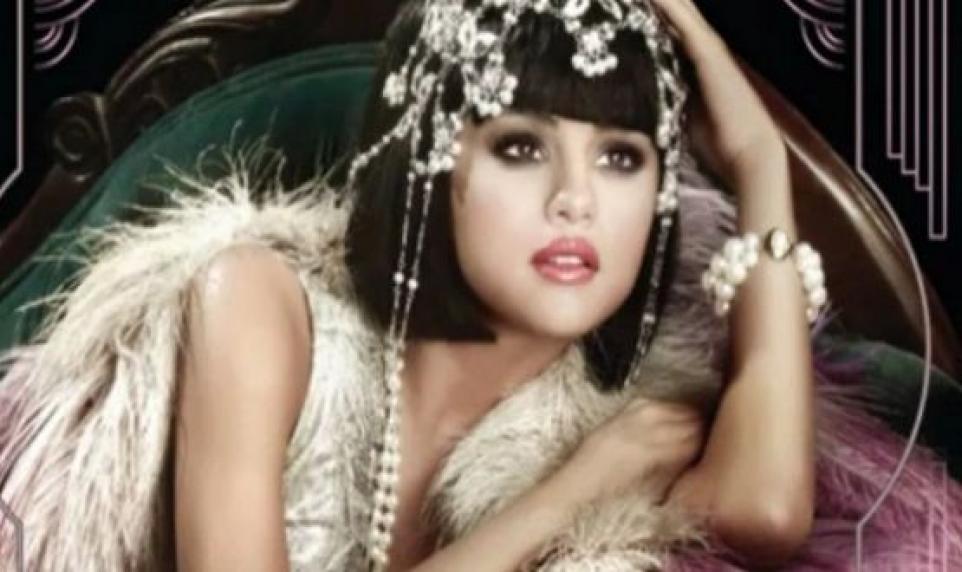 While we are all for music snobbery, dahling, when it comes to a song like Selena Gomez's 'Whiplash,' sometimes you just have to screw those indie credentials. So before you recoil in horror at our choice to cover this track, maybe have a listen first...

'Whiplash' was co-written by Britney Spears and Nicole Morier of indie-electro band, Electrocute, and was initially reserved for Spears' 'The Circus' LP. This is wholly unsurprising, since Selena's take on the track oozes with 'Radar'-era Spears. Heavy on the crunchy synths, and complete with ditzy, fun vocals, the track genuinely succeeds in weaving itself into a mini pop anthem which is as suitably mighty as the woman it was originally intended for.

This is not to say Selena doesn't do the track justice -- far from it. In fact, Bieb's girl takes 'Whiplash' on with an impressive clout, feeding the track an equal abundance of attitude as Spears would undoubtedly have. Indeed, the most notable element of the song is Selena Gomez's new suggestive purr. Admittedly, this delivery makes me feel somewhat uncomfortable -- come on, it's like hearing your little sister trying to be sexy -- but I guess I have to let Disney-era Selena fly the nest sometime (on the condition she doesn't do a Miley look-how-shocking-I-can-be-now-I'm-legal Cyrus).

If you're still too embarrassed to admit you kinda like it, perhaps some hip name-dropping will ease you into the song's loving arms. Seriously -- some top names have worked on 'Whiplash.' I've already mentioned the talented Nicole Morier's contributions towards the track, but I should also add Greg Kurstin produced it. Previously of The Flaming Lips, Peaches and more recently, Foster the People production-fame, Kurstin is also one-half of 'The Bird and The Bee,' and it is his veteran presence which undoubtedly helps us indie snoots befall to "Whiplash's" inescapable charm.